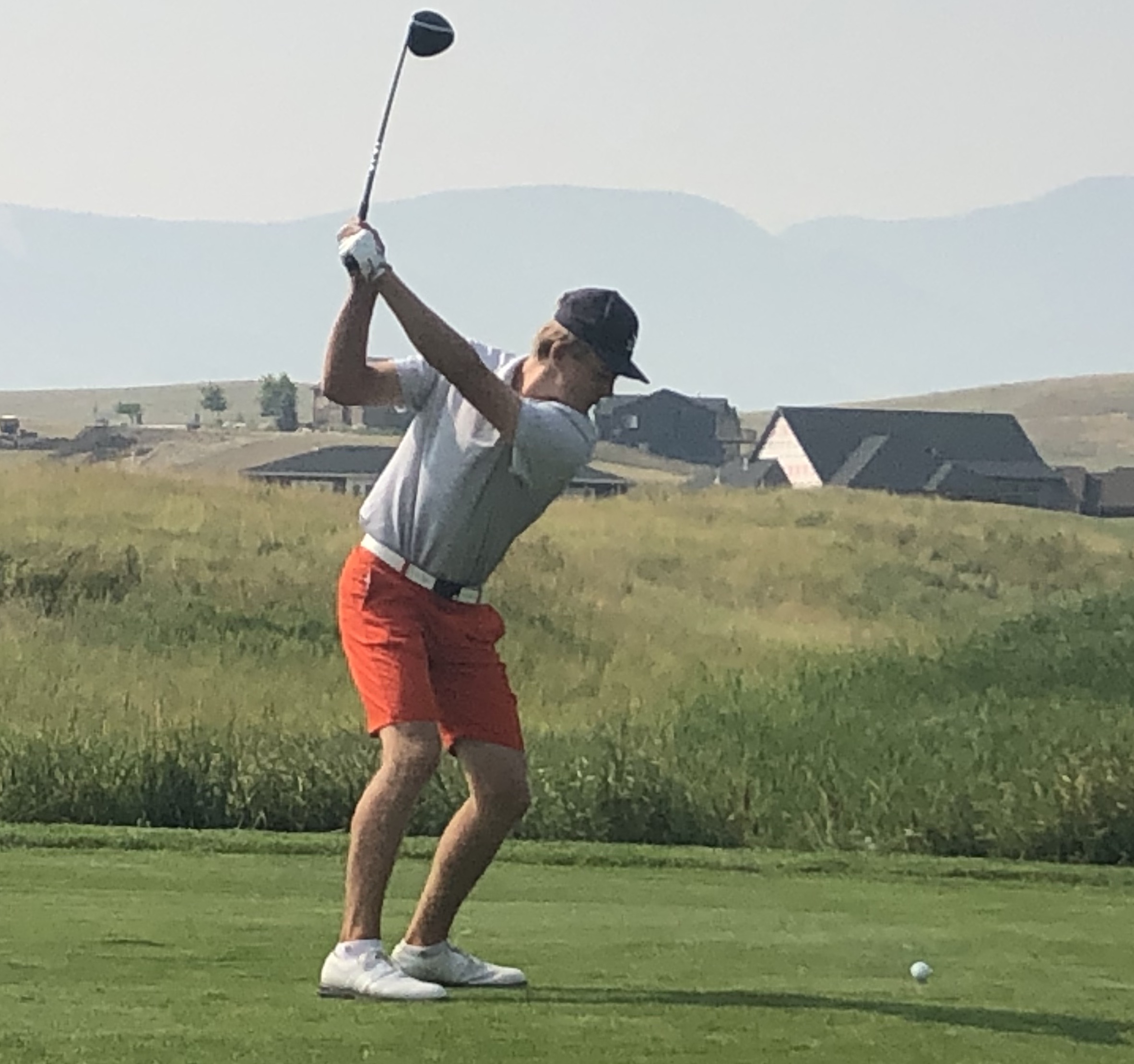 If the team representing the state and the Junior Golf Alliance of Colorado at the boys Junior America’s Cup wants a “first-division” finish in Sheridan, Wyo., it will need a big final-day rally.

The Coloradans dropped one spot in the standings during Wednesday’s second round and sit tied for 11th place out of 16 teams in the 54-hole event that features golfers from the western U.S., and Mexico.

Colorado has finished in the top half of the field each of the last five times the competition has been held — and won it in 2018.

A day after posting a 6-over-par team total, Colorado went 15 over par on Wednesday, putting the local contingent at 21 over par overall. That’s currently 10 strokes out of a top-8 finish in the 16-team field.

With the top three individual scores — out of four — counting toward the team total each day, Centennial’s Matthew Wilkinson (4-over-par 75), Fort Collins’ Owen Cornmesser (76) and Denver’s Hunter Swanson (77) made the grade on Wednesday. Jeff Nelson of Commerce City rounded out Colorado’s Wednesday’s score with his 78.

Through two days, Wilkinson, winner of the 2021 Colorado Junior PGA title, leads the Colorado contingent as his 5-over 147 total leaves him in 20th place individually. A triple-bogey 8 on No. 16 (his seventh hole of the day) kept him from being higher on the scoreboard.

The tournament will conclude on Thursday.