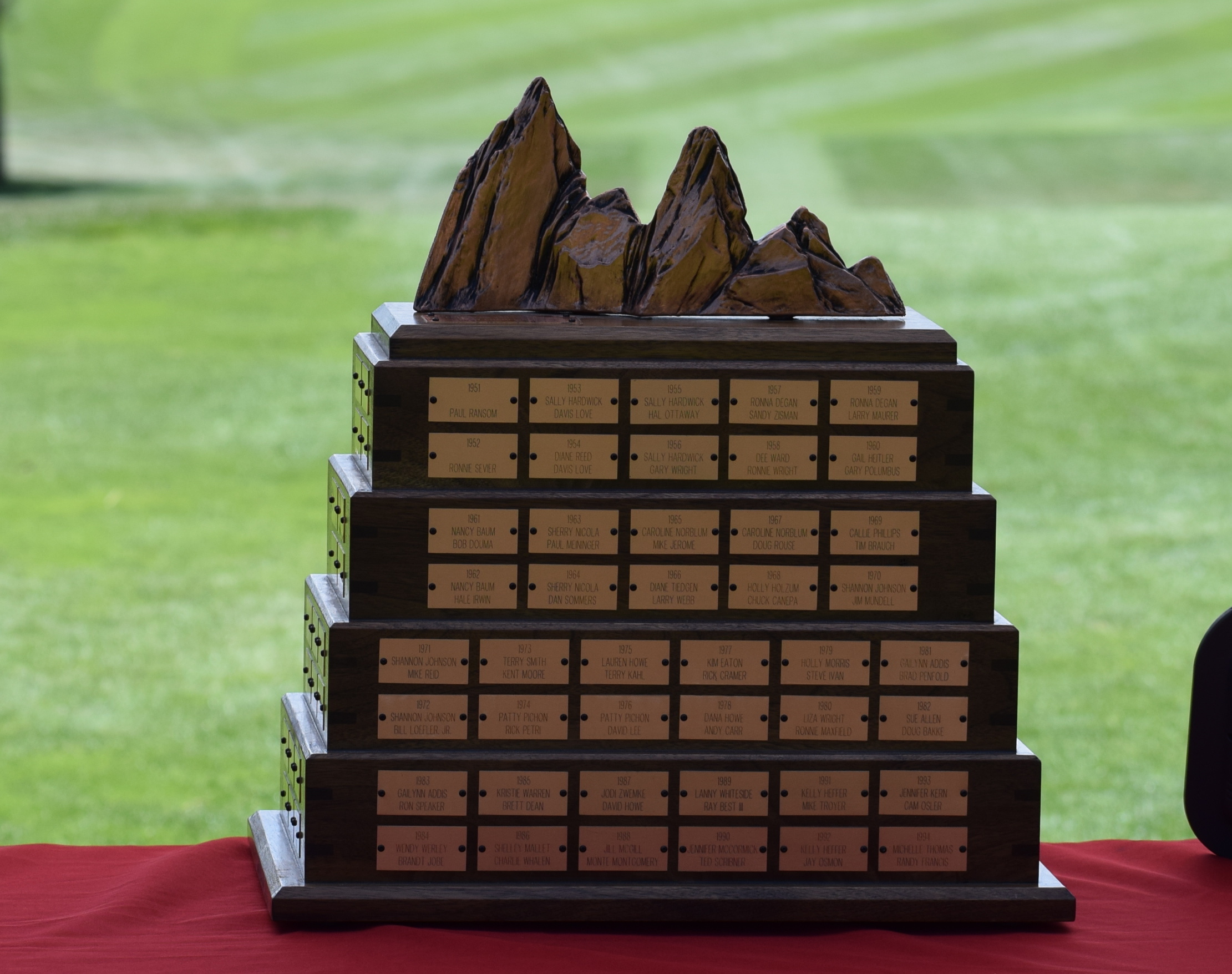 The defending champion in the girls tournament advanced to the semifinals, but the No. 1 seed on the boys side was ousted on Tuesday at the Colorado Junior Match Play at City Park Golf Course in Denver.

Morgan Miller of Cedar Park, Texas, seeking to become the first back-to-back Junior Match Play champion since Somin Lee (2008-09), won two matches on Tuesday to make it to the final four. She defeated Ava Hickey of Boulder 9 and 8 in the round of 16, and Logan Hale of Eagle 2 and 1 in the quarterfinals.

Miller will face Kara Holm of Missouri City, Texas in Wednesday morning’s semifinals, while second-seeded Grace Young of Highlands Ranch will square off with sixth-seeded Kaitlin Zingler of Lakewood. The winners will then meet for the title on Wednesday afternoon.

In the boys tournament, 14-year-old Kyle Shaw of Denver beat top-seeded Nic Pevny of Aspen, the 2020 3A state high school champion, 3 and 1 in the round of 16. Then Shaw defeated Tayleb Schaefer of Sterling 3 and 2 in the quarterfinals.

Wednesday’s semifinals will see Shaw meet Jordan Jennings of Montrose, while Jackson Rottschafer of Centennial will match up with third-seeded Ben Harding of Longmont. Wednesday afternoon’s final will feature the two winners.

Jennings, the 2020 4A boys state high school individual champion, will play his college golf at Colorado State University beginning in the fall.