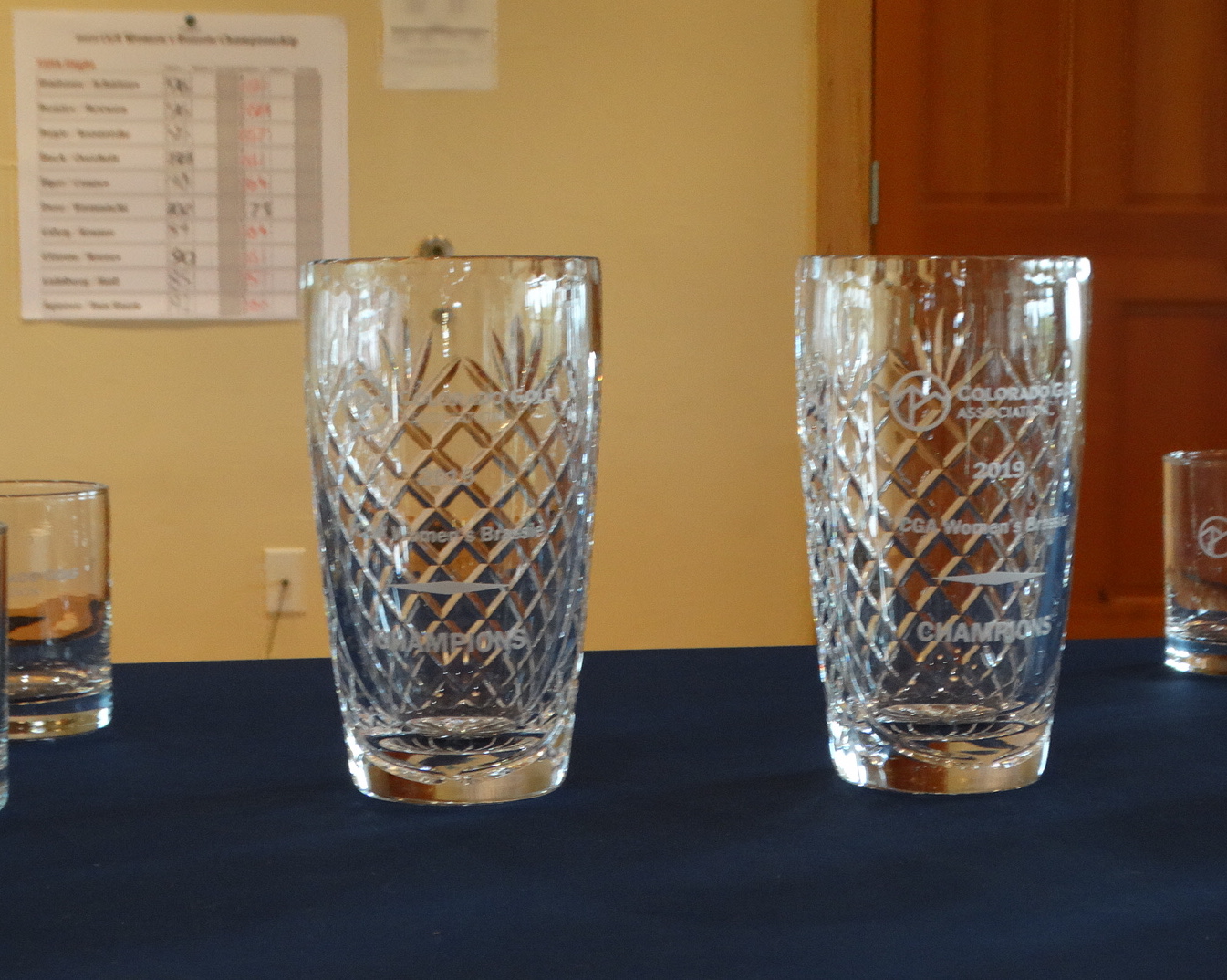 When it comes to CGA women’s championships, only two have been contested more times than the Brassie. The Match Play dates back to 1916, and the Stroke Play to 1948.

Next week, the Brassie will be played for the 70th time, which is a testament to its popularity. This time around, the two-person better-ball stroke-play event features a field of 104 golfers (52 teams), competing in six flights: championship and first through fifth.

Eight teams will vie in the championship flight, including Colorado Golf Hall of Famers Janet Moore and Christie Austin of Cherry Hills Country Club. They’ve won this title three times as teammates — but not as a pair since 2010 — then five times with other partners: three for Austin and two for Moore.

But the favorites for the title figure to be Erin Houtsma and Hailey Schalk of Colorado National Golf Club. This year, Houtsma, a former Colorado Women’s Open champion, has won the inaugural CGA Women’s Mid-Amateur Stroke Play and finished runner-up in the CGA Women’s Match Play. Meanwhile, Schalk, a three-time state high school individual champion, this week won an AJGA tournament in Pennsylvania. Houtsma is a former University of Colorado golfer and Schalk will start at CU later this month.

Also in the field are Jennifer Cassell of City Park Golf Course, the runner-up in this event last year with Haejeong Son, and new partner Alison O’Connor of Collindale Golf Course.