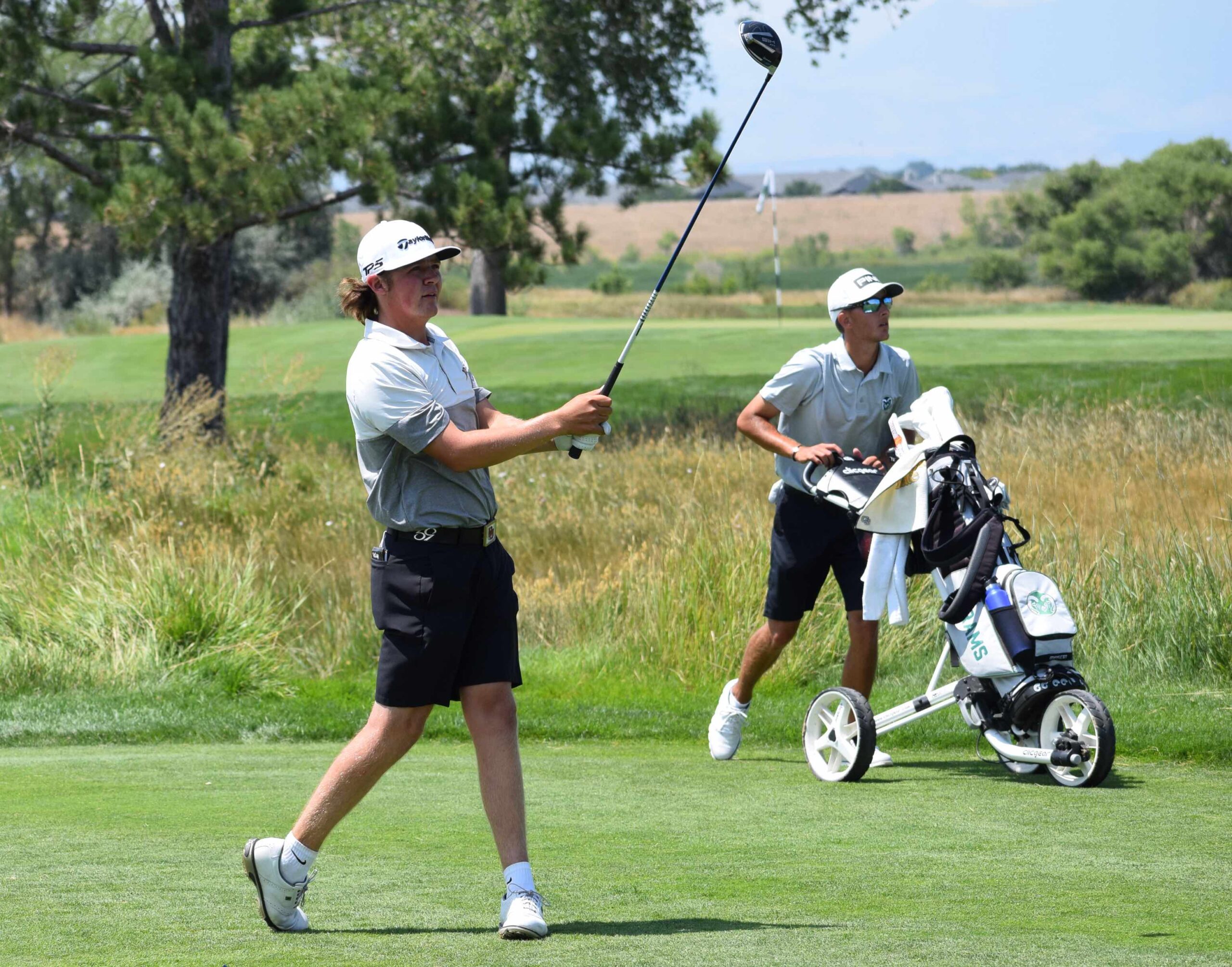 It’s been more than 10 months since any of the nine Colorado-based NCAA Division I golf programs last competed in an official intercollegiate tournament.

But the end of the drought is in sight. In fact, it will happen in less than two weeks.

All of Colorado’s DI teams will resume official intercollegiate tournament action for the spring portion of the schedule. And considering the fall part of the season was canceled for those nine programs — due to Covid-19 safety concerns — that means their various season openers will take place in January or February instead of the normal September.

(It should be noted that a dozen Division II programs based in Colorado competed intercollegiately in the fall. READ MORE)

On the DI level, while none of the Colorado golf teams competed intercollegiately in the autumn, a minority of programs nationwide did tee it up for real. According to Golfweek, 65 Division I men’s teams and 54 DI women’s programs played at least one official tournament in the fall.

Of course, this isn’t to say that local DI college players haven’t been playing tournament golf — just not official college tournament golf as a team. There have been plenty of college replacement events spring up, and in Colorado the winners of those tournaments included AJ Ott of Colorado State and Mary Weinstein of the University of Denver (CGA Fall Amateur at CommonGround), CSU’s Davis Bryant (Fort Collins GCAA Amateur at Fort Collins Country Club), Hailey Schalk of the University of Colorado (Colorado National Women’s Amateur at Colorado National) and Cal McCoy of DU (Colorado Collegiate Amateur Series event at Bear Creek).

But competing as a college team is a different matter. That hasn’t happened for local DI programs since the early part of March. The NCAA subsequently  canceled its remaining national championships, including the ones for men’s and women’s golf in the spring. Then the fall schedules were nixed for local Division I teams, which meant the usual plethora of Colorado-based DI tournaments were canceled, as all of them traditionally take place in the fall.

Besides this season being abbreviated, it will look different in that quite a few college seniors during the 2019-20 season are back for one more season as the NCAA granted the possibility of an extra year of eligibility. Among those returning are CSU’s Ott; DU’s Weinstein and Camille Enright; CU’s Ross Macdonald, Daniel O’Loughlin, Victor Bjorlow, Andrew Leveque and Kirsty Hodgkins; and Northern Colorado’s Marisa Hisaki.

Another perhaps less obvious change is that many teams will compete in a much tighter area geographically than normal — at least prior to possible berths in the NCAA Regionals and Nationals. For example, only two tournaments involving Colorado DI teams will take place outside of the western half of the continental U.S. The DU men are playing in an event in North Carolina and the CSU women have a tournament scheduled in Tennessee.

In Golf Channel’s recent national men’s and women’s power rankings, only the CSU men cracked the top 30. The Rams, who won three team titles last season, were slotted in at No. 30 nationally.

Here’s a brief look at the spring outlook for the nine Division I college golf programs in Colorado. (All schedules are subject to change — which almost should go without saying after what the world has been through in the last year.)

Notable: Air Force posted one top-5 team finish last season, placing fifth at its own Gene Miranda Falcon Invitational. … All of the Falcons’ spring tournament schedule — through the conference championships — will be contested in three states: Utah, Arizona and California.

Notable: Team-wise, CU won two of the seven tournaments in which it competed last season. … All eight players who competed intercollegiately for CU last season are back. None of those eight had a stroke average higher than 73.8. … Each tournament the Buffs have scheduled through the Pac-12 meet is set for either Arizona or California. … O’Loughlin posted two top-2 individual finishes last season.

Number of Div. I Tournaments Planned in Spring (Through Conference Championships): 7. FULL SCHEDULE

Notable: The Rams, who won three team titles last season, sit at No. 30 in Golf Channel’s men’s power rankings. … CSU’s roster features players from Thailand, Sweden (two), England and the U.S. … Last season three players finished with stroke averages under 71 — Bryant (70.67), Parathakorn Suyasri (70.72) and Ott (70.76). Suyasri recorded an individual victory. … Bryant and Ott landed honorable-mention NCAA Division I All-American status last season. … As far as tournaments where the Rams will compete as a team — through the conference championships — all will be in California and Arizona.

Coloradans on Roster: None.

Notable: Trake Carpenter, who replaced Erik Billinger after Billinger resigned in June, will coach DU in an intercollegiate event for the first time Jan. 25-27 at the Arizona Intercollegiate in Tucson. Carpenter will face his former team (where he was an assistant coach), Stanford, in late March at The Goodwin in Stanford. … Coloradans McCoy, Jones and Solem each won individual titles last season. … As a team, the Pioneers claimed the champions at their own Ron Moore Intercollegiate, in the fall of 2019.

Season Opener: Battle at the Rock, Feb. 8-9 in Riverside, Calif.