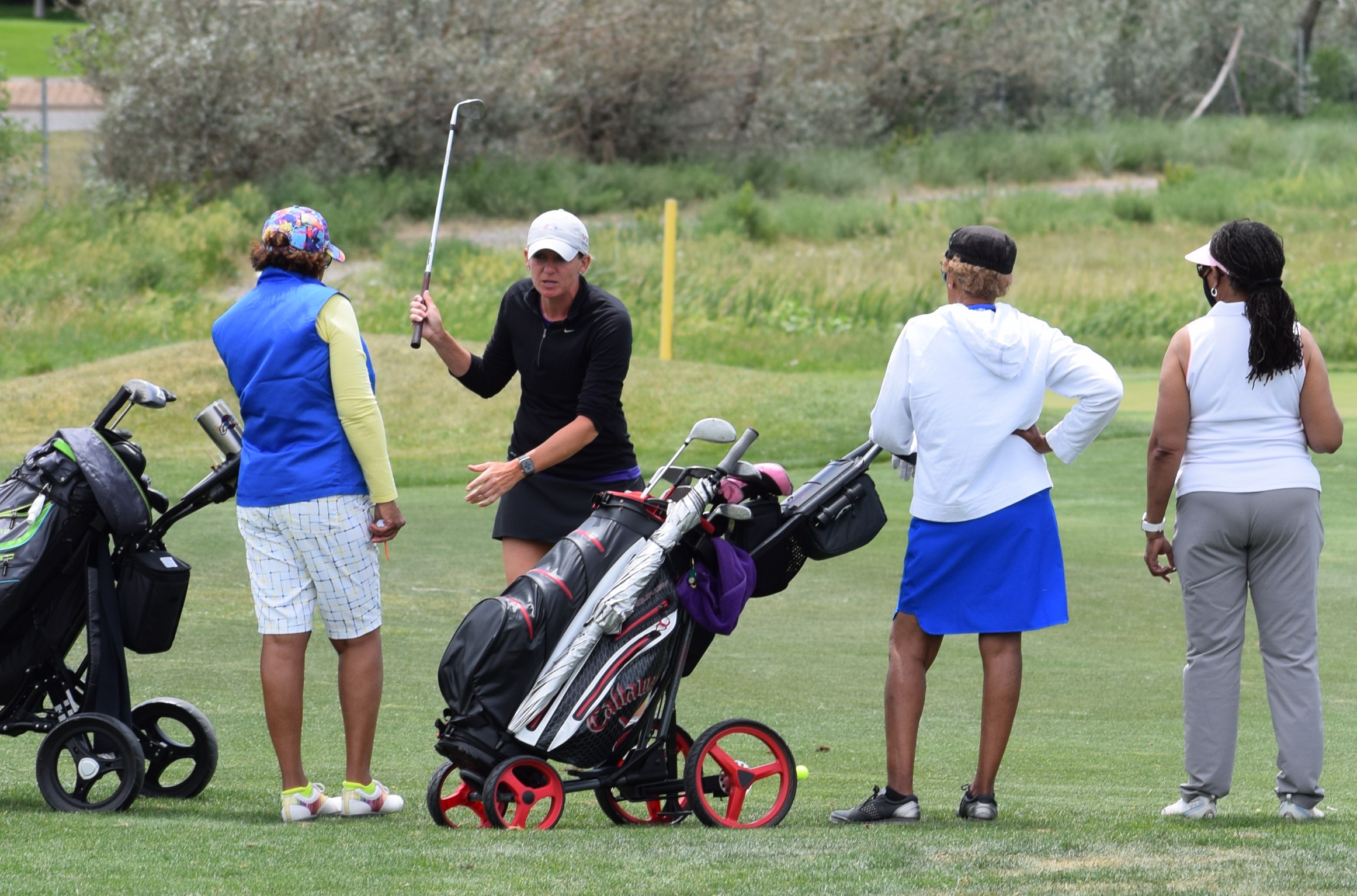 Stefanie Ferguson of ExperienceGolf at CommonGround helps instruct at a CGA Women’s Clinic at the Aurora course last June.

The accolades, presented biennially, went to 178 instructors nationwide — all under the age of 40. And in the case of the Coloradans, two are under 35 — Stefanie Ferguson of ExperienceGolf at CommonGround Golf Course and Brad Skupaka of GolfTec in Englewood.

The other three local honorees were Patrick Nuber of GolfTec in Englewood, Nathan Morris of GolfTec in Westminster and Alexandra Braga of Denver Country Club.

Ferguson, Braga and Morris are newcomers to the Golf Digest list.