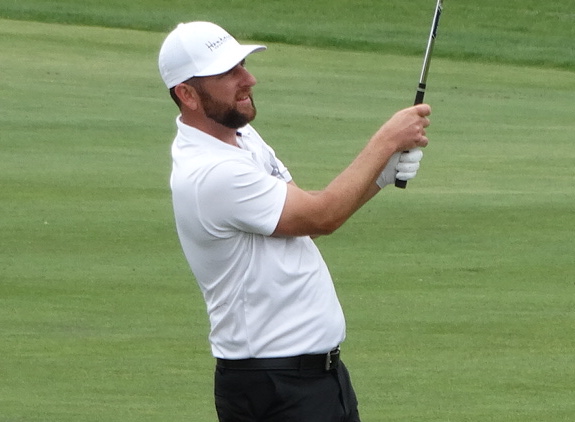 There aren’t many professional golf tours in the U.S. still competing amid the coronavirus pandemic, but in those mini-tours that are conducting tournaments, Coloradans certainly aren’t lacking for strong performances.

This week on the Outlaw Tour was no exception as Nick Mason of Parker finished third and Jake Staiano of Cherry Hills Village seventh out of a field of 49 at the Orange Tree Classic in Scottsdale, Ariz. In addition, Colton Yates of Scottsdale, a former teammate of Staiano at Colorado State University, shared third place with Mason.

Mason, who shot 60 in an Outlaw Tour event last month en route to a seventh-place finish, this time went 68-66-66 for a 16-under-par 200 total. After making 20 birdies and four bogeys over the three rounds, he ended up seven strokes behind champion Carson Robert of Conway, Ark.

Mason is a three-time Hawaii State Open champion who qualified for the 2014 U.S. Open.

For all the scores from the Orange Tree Classic, CLICK HERE.