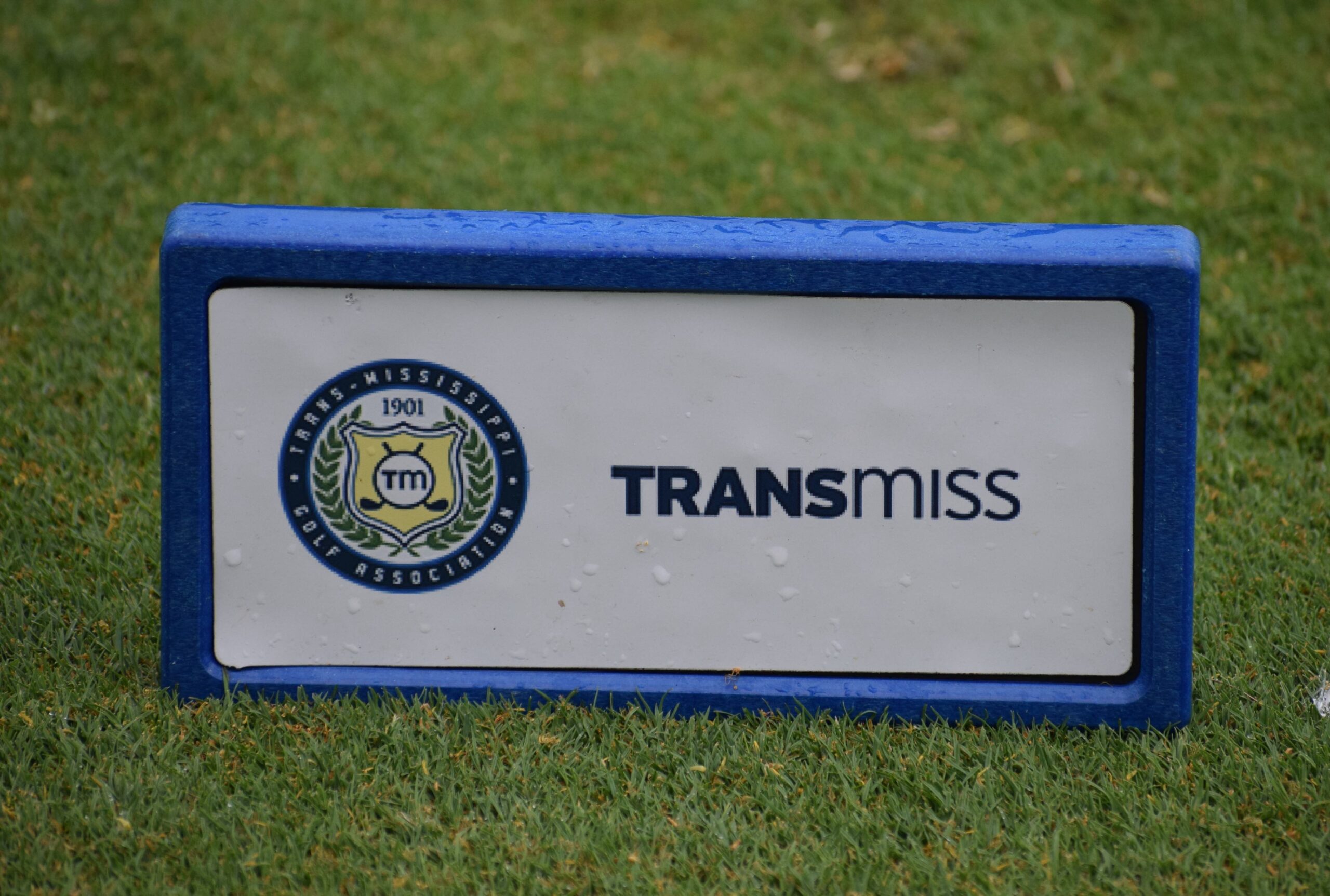 It’s one of the top amateur golf tournaments in the country, and halfway through the 118th Trans-Mississippi Amateur Championship at Denver Country Club, two Coloradans who play for Colorado State University are in the top five overall, and a University of Colorado golfer is in the top 15.

Connor Jones of Westminster and CSU shares second place after 36 holes of the 72-hole event, while teammate Davis Bryant of Aurora holds fifth place. And DU’s Dylan McDermott is tied for 14th place out of a field that originally numbered 144.

David Timmins of Sandy, Utah, going into his final season as a Brigham Young University golfer, leads after round 2 just as he did after round 1. He backed up Wednesday’s 63 with a 2-under-par 68 on Thursday. For the second day, Timmins highlighted his round with an eagle, this time adding two birdies and two bogeys.

Jones, already winner of the CGA Match Play and the Mountain West Conference individual titles in 2022, has gone 65-67 and trails Timmins by one, along with Australian Harrison Crowe and Carson Bacha of York, Pa. Crowe is ranked No. 35 in the world among amateurs.

Jones carded four birdies and a bogey on Thursday.

Bryant, a former CGA Player of the Year who has won the Southwestern Amateur this year and was a quarterfinalist in the prestigious North & South Amateur, carded the second-best score on Thursday at the Trans-Miss. He recorded seven birdies and a bogey for a 6-under 64, putting him at 133, two out of the lead.

McDermott, meanwhile, has posted back-to-back rounds of 68, leaving him five back of Timmins.

The field was cut to the low 54 players and ties after Thursday’s second round. Joining Jones, Bryant and McDermott in advancing to Friday and Saturday, locally speaking, were home-course favorite Jackson Klutznick of Denver (30th place, 70-68) and Dillon Stewart of Fort Collins (40th place, 68-71).

Here are the scores of all the Coloradans — and golfers playing for Colorado-based schools — competing at the Trans-Miss:

The Trans-Miss at Denver CC is open to the general public, free of charge.