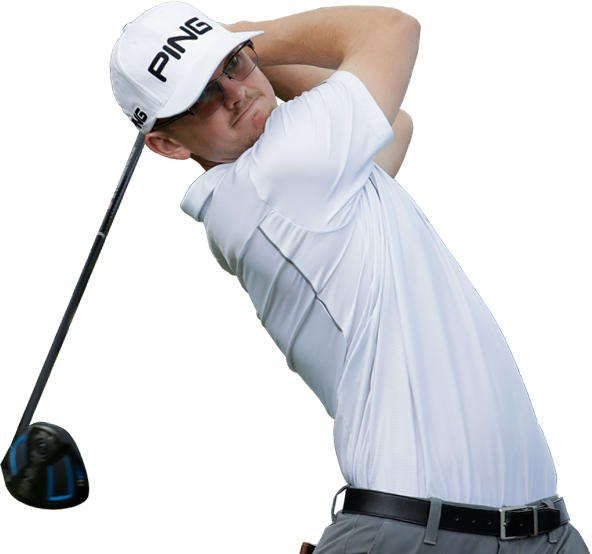 It’s been an impressive last week or so for former Colorado School of Mines golfers.

From April 28 through Sunday, there’s the following:

— On Wednesday, 2001 CGA Amateur champion Marty Jertson tied for eighth in the 312-person national PGA Professional Championship and qualified for the PGA Championship for the fourth time.

— Then on Sunday, Knous (pictured) recorded another 13th-place finish on the PGA Tour, this one individually at the Wells Fargo Championship in Charlotte, N.C.

Despite a bogey on the final hole of the tournament, Knous went 68-72-70-68 for a 6-under-par 278 total, which left the Basalt native nine strokes behind champion Max Homa.

Knous, who earned $143,780 in Charlotte, has now posted three top-15 finishes on the PGA Tour this season, including a season-best 10th in the Safeway Open in October.

— On the Web.com curcuit, former Coloradan Mark Hubbard recorded his best finish since his victory in February, tying for 14th in the Nashville Golf Open on Sunday.

It was Cannon’s first made cut in four starts on PGA Tour Latinoamerica in 2019.