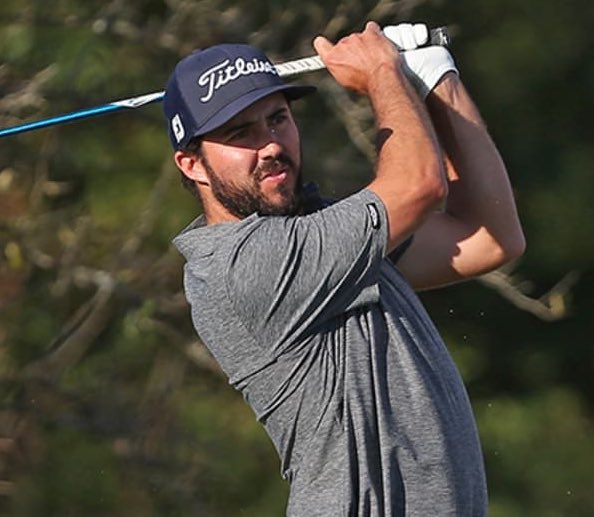 Mark Hubbard needs a strong showing at the BMW Championship to advance to the Tour Championship.

Mark Hubbard made some headway at The Northern Trust PGA Tour playoff event that concluded on Sunday in Norton, Mass., but he’ll need to make more this coming week in order to qualify for his first Tour Championship.

With a 29th-place finish on Sunday, the Denver native easily advanced to the second event of the FedExCup Playoffs. He needed to be in the top 70 in season-long points to make it to the BMW Championship that starts on Thursday in Olympia Fields, Ill. But only the top 30 after the BMW will earn spots in the Tour Championship, set for Sept. 4-7 in Atlanta. With his showing at The Northern Trust, Hubbard moved from 42nd place to 34th.

Meanwhile, the other Colorado native in The Northern Trust, Wyndham Clark, saw his season end as he didn’t qualify for the BMW Championship. Clark made the playoffs on the number — 125th out of the 125 players who advanced last weekend — and moved up to 110th at The Northern Trust. With an identical 274 total as Hubbard, Clark also tied for 29th place.

— A week after placing 11th in a Symetra Tour event, former University of Colorado player Robyn Choi finished ninth on Sunday in the IOA Championship in Beaumont, Calif. Choi shot a 1-under-par 71 in the last round, giving her a final total of 5-under 211. Fatima Fernandez Cano claimed the title with a 204 total.

— Former University of Denver golfer Chris Gilman recorded his third top-10 finish in August on the Dakotas Tour by tying for seventh on Sunday in the Bobcat North Dakota Open in Fargo, the 2020 season finale. Gilman went 73-67-65 and ended up at 11-under-par 205, five strokes behind winner Andre Metzger. Gilman won an event on the Dakotas Tour Aug. 9 following a final-round 59, then tied for sixth place in a tournament last Sunday.