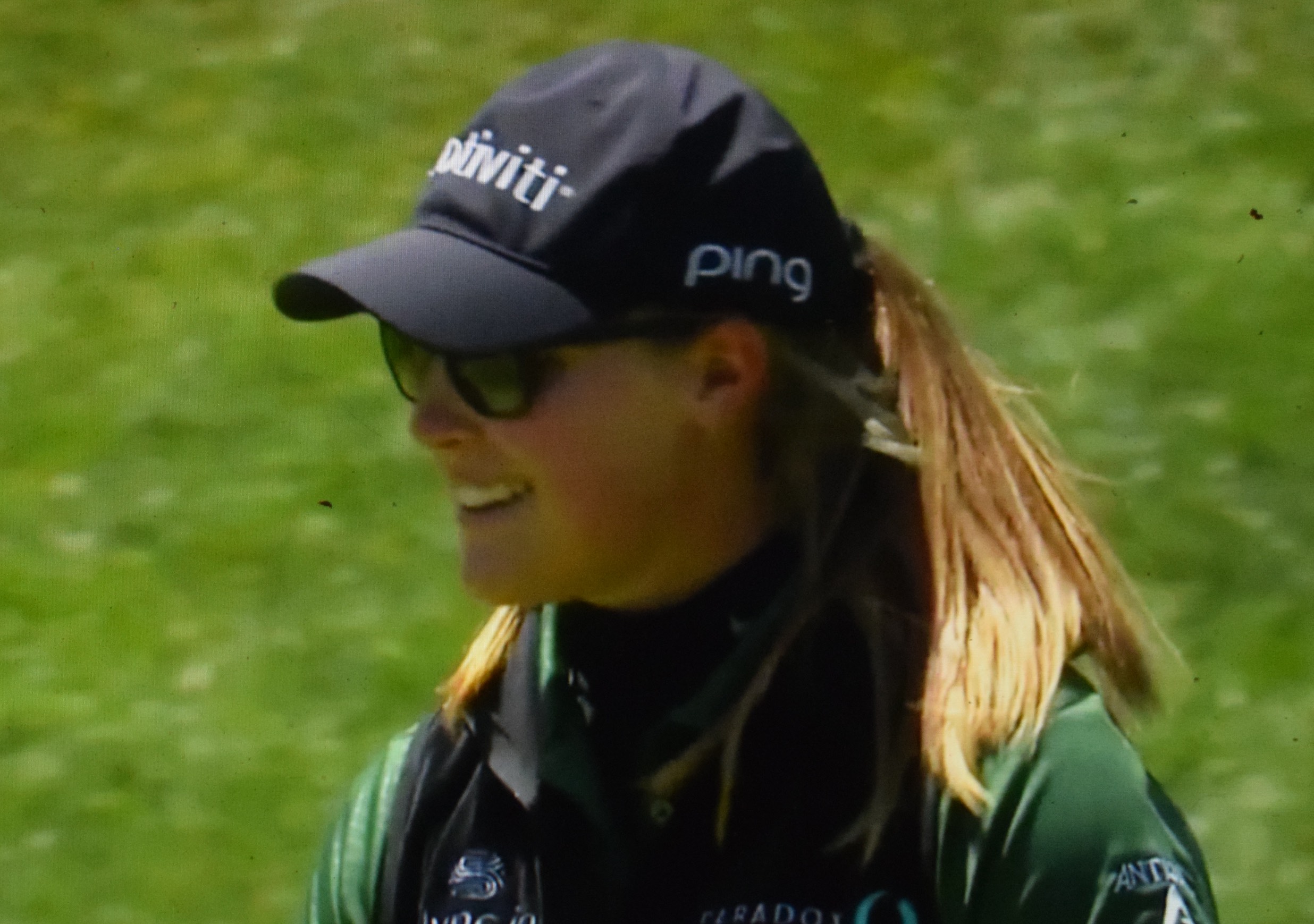 Jennifer Kupcho’s opportunity to move up — or down — on Sunday was nixed by unplayable conditions in Sylvania, Ohio, so the former longtime Coloradan finished ninth at the Marathon LPGA Classic, where the event was shortened to 54 holes due to rain.

The showing was the eighth top-10 of Kupcho’s young LPGA career, with three of those having come in 2021. All told, she has three second places, a fourth, a fifth, a seventh, a ninth and a 10th.

For all the scores for the Marathon LPGA Classic, CLICK HERE.

Meanwhile, at the U.S. Senior Open in Omaha, Neb., Parker resident Shane Bertsch finished 23rd in his first time competing in the USSO, which is considered the premier event in men’s senior golf.

Bertsch, who has won one time on PGA Tour Champions, posted rounds of 70-70-72-74 for a 6-over-par total of 286. After making two birdies, four bogeys and a double bogey on Sunday, he ended up 13 strokes behind champion Jim Furyk, who won by three.