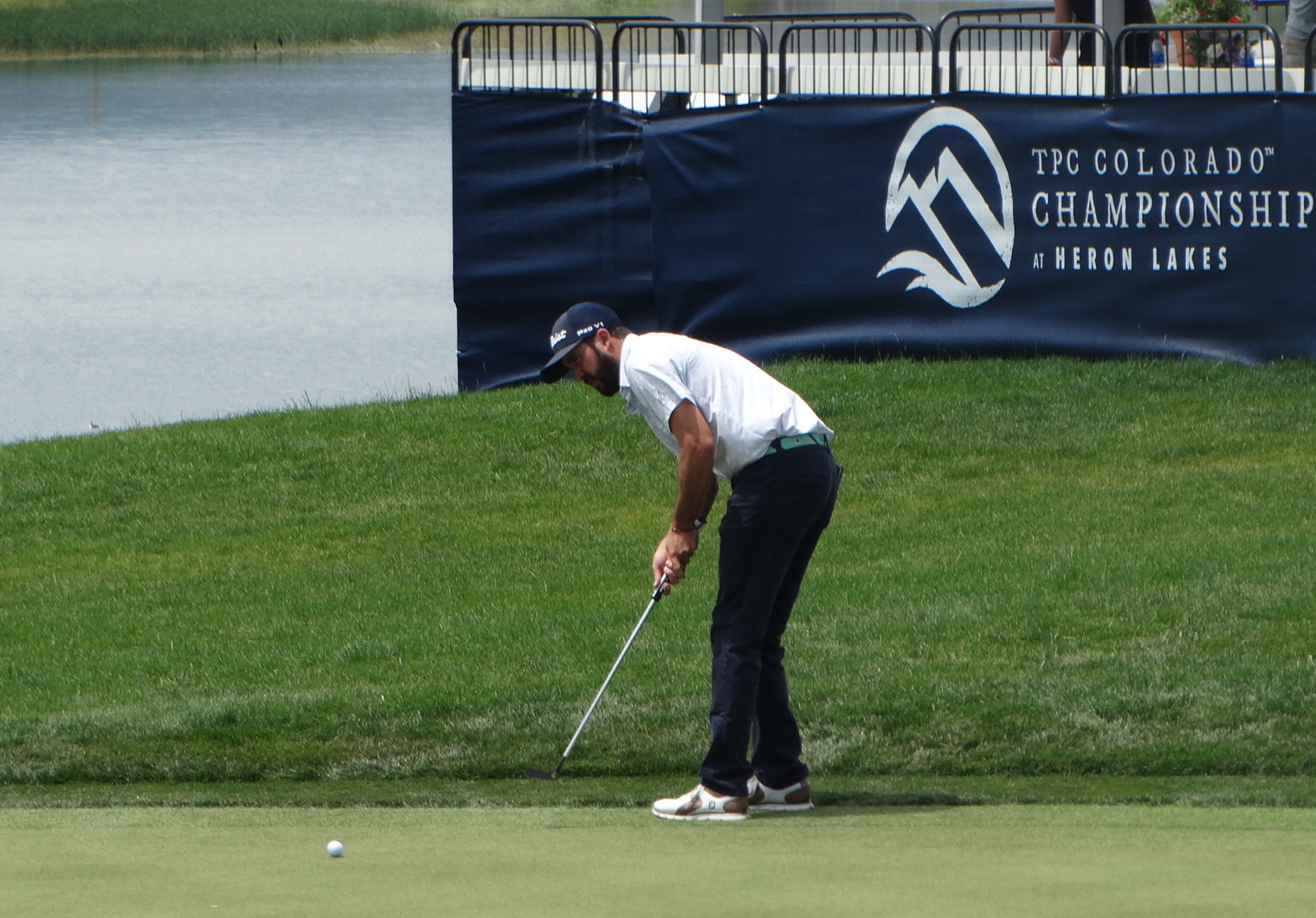 Mark Hubbard didn’t take long to make some noise in his second stint on the PGA Tour.

The Denver native and Colorado Academy graduate never finished better than 15th in his first three full seasons on the PGA Tour, from 2014-17. But after losing his card and spending two seasons on the Korn Ferry Tour, Hubbard felt better equipped for success on the world’s top golf circuit.

And, in his first event back on the PGA Tour after winning on the Korn Ferry Tour and regaining his card, Hubbard began backing up those feelings.

At A Military Tribute at The Greenbrier — the season opener for the PGA Tour — Hubbard recorded the best showing of his career in 85 PGA Tour starts. The 30-year-old tied for 10th on Sunday in West Virginia.

His best previous finish on the PGA Tour had been a 15th place at the 2016 Puerto Rico Open, though he did win at the Korn Ferry Tour’s LECOM Suncoast Classic in February.

Elsewhere in tour golf for pros with strong Colorado ties:

— Former University of Colorado golfer Jeremy Paul finished the 2019 PGA Tour Canada season on a high note by tying for sixth place on Sunday in the Canada Life Championship in London, Ontario.

Paul shot a 9-under-par 61 in Friday’s second round and posted a 12-under 268 total, which put him nine strokes behind champion Patrick Fishburn.

Paul made 20 birdies on the week, with 10 of them coming on Friday.

It was Paul’s second top-six finish of the season on PGA Tour Canada.