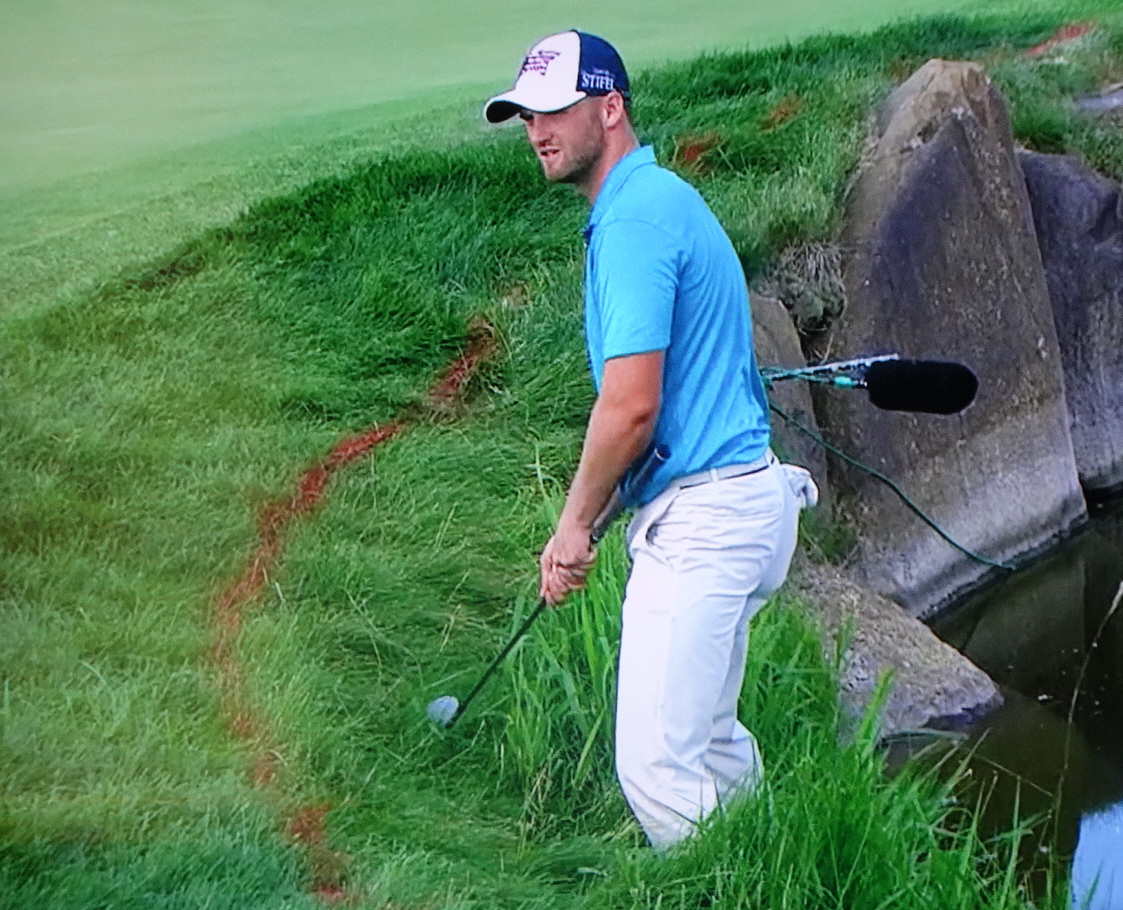 The Denver native, who grew up in Colorado, was in contention on a Sunday at a PGA Tour event for the third time this year, and emerged this time with a career-best fifth-place finish at the 3M Open in Blaine, Minn. The showing was worth $243,200 to Clark.

Here’s how the Sundays in contention have gone in 2019 for Clark (pictured):

— Puerto Rico Open in late February: Went into the final round in fourth place and finished 10th after a 72 on Sunday.

— Honda Classic in early March: Went into the final day with a one-stroke lead and, paired with World Golf Hall of Famer Vijay Singh, placed seventh after closing with a 72.

— Then at the 3M Open on Sunday: Went into the final round in fourth place, one stroke out of the lead, and finished a career-best fifth after firing a final-day 68.

So, while the ultimate goal — a PGA Tour victory — remains elusive, the 25-year-old Clark improved considerably based on his final-round score under the circumstances.

Clark went 66-69-64-68 for a 17-under-par 267 total, which left him four strokes behind champion Matthew Wolff, a 20-year-old who recently won the NCAA men’s individual title. Wolff eagled the final hole for a 65 following a third-round 62.

Clark, who has now posted three straight top-20 finishes following five straight missed cuts, actually held the outright lead on Sunday after making an improbable 18-foot birdie on No. 12 after hitting a nasty hook off the tee.

But he recorded his lone bogey of the day on No. 13 — where he missed a 6-foot par attempt — then parred his final five holes as Wolff and three other players passed him.

With the tie for fifth place, Clark went over the $1 million mark in season earnings on the PGA Tour with $1,072,899.

— Cabrera, Kaye Join Duval in TPC Colorado Field: Aside from tomorrow’s Monday qualifying — where six berths each will be up for grabs at Riverdale Dunes and Highland Meadows — the field is largely in place for the $600,000 TPC Colorado Championship at Heron Lakes. The Korn Ferry Tour tournament runs Thursday through next Sunday at TPC Colorado in Berthoud.

For the TPC Colorado Championship field as it stands, CLICK HERE.