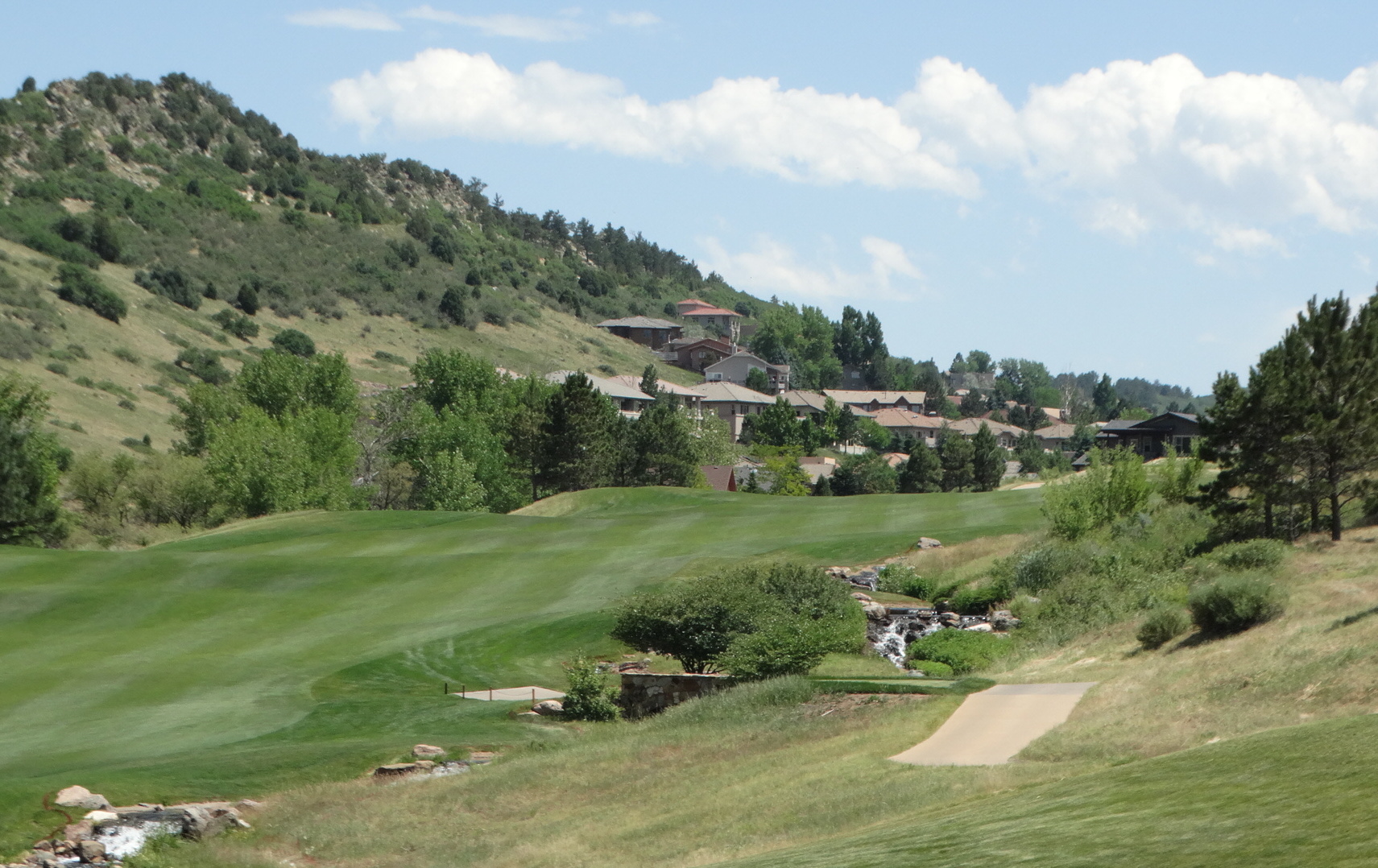 The 2017 and ’18 men’s CGA Match Play Championships were both held at The Club at Ravenna in Littleton.

The 104th CGA Women’s Match Play will be held Monday through Thursday (July 8-11) at Ravenna, a course designed by Jay Morrish.

The event will open with a stroke-play qualifier on Monday for those competing in the championship and senior championship, with 16 players making the championship bracket and eight the senior bracket. Other competitors will play in eight-person handicap divisions, which will begin action with match play quarterfinals on Tuesday.

The championship division will play two rounds of matches on Tuesday, and the title match will be contested over 36 holes.

University of Denver golfer Mary Weinstein, who won the CGA Women’s Stroke Play by six shots last month, will try to become the first player to sweep the CGA women’s majors since Jennifer Kupcho in 2016. Weinstein was the CGA Women’s Player of the Year in both 2017 and ’18, and finished second in the Match Play last year.