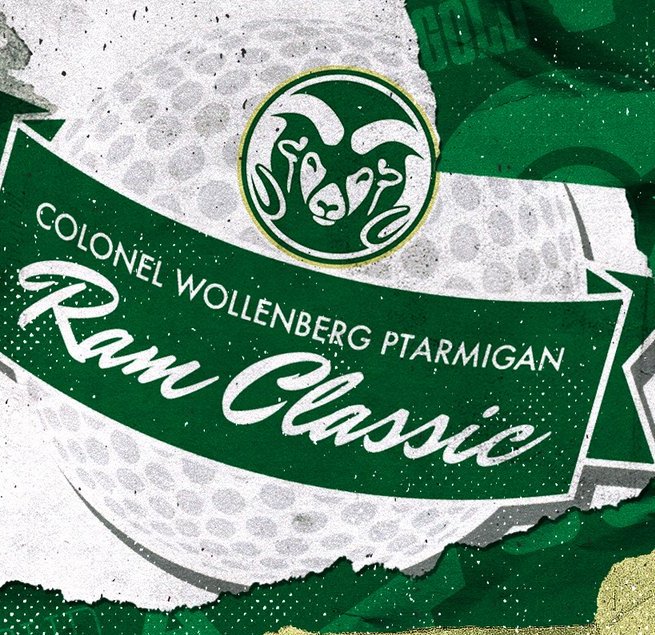 The Colorado State University women’s golf squad posted its best team finish in more than 11 months on Tuesday as the Rams placed second out of 13 teams at their own Colonel Wollenberg Ram Classic at Ptarmigan Country Club in Fort Collins.

CSU, which won last October’s Ron Moore Intercollegiate in Highlands Ranch, ended up five strokes behind champion New Mexico State at Ptarmigan. The Rams recorded a three-round total of 31-over-par 895, while Northern Colorado was eighth at 913.

Three players from Colorado-based schools finished in the top 10 individually. UNC’s Abbi Fleiner, a freshman from Reno, Nev., ended up second individually out of a field of 75. Her 2-over-par 218 total left her a stroke behind champion Lexi Perry of Boise State.

Another freshman, CSU’s Andrea Bergsdottir from Sweden, tied for fourth place at 220. UNC’s Jenna Chun, a sophomore from Highlands Ranch competing only as an individual, shared ninth place at 221.

In other top performances in local NCAA Division I golf on Tuesday:

— UNC senior Coby Welch recorded his third straight top-10 individual finish to start the college season when he tied for eighth place on Tuesday at the SIUE Derek Dolenc Invitational in Madison, Ill.

Previously this season, Welch has tied for first at the Gene Miranda Falcon Invitational, losing in a playoff, and eighth at the Ram Masters Invitational.

— With one round left in the women’s Golfweek Conference Challenge at Red Sky Golf Club in Wolcott, the University of Denver holds second place in the team standings out of a field of 18.

At 3-under-par 573, the Pioneers trail leader Mississippi by a dozen strokes.

DU’s Anna Zanusso, a freshman from Italy, holds second place out of 96 players individually. Rounds of 68-69 have put her at 7-under-par 137, one stroke behind leader Andrea Lignell of Ole Miss.