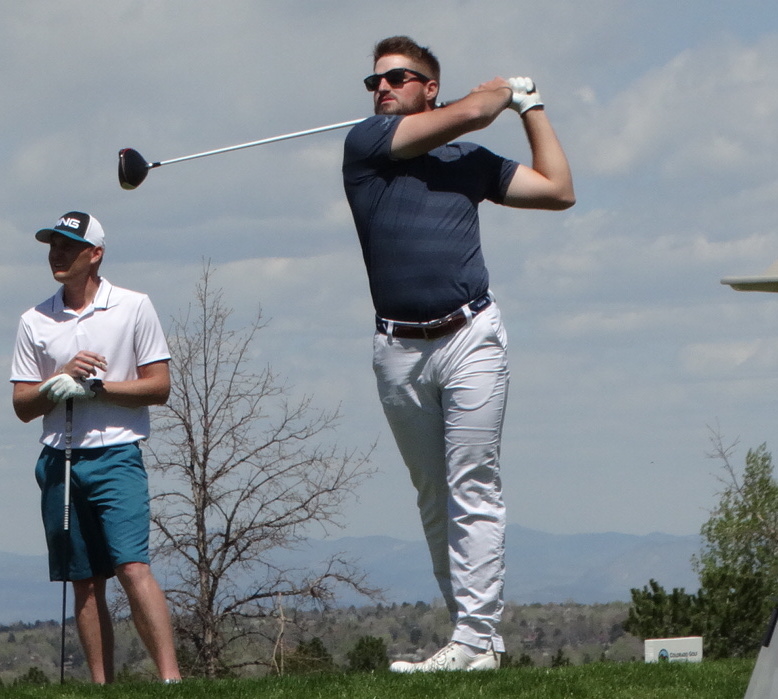 Jake Staiano made two eagles in the first round of an Outlaw Tour event this week.

Three players with strong Colorado ties, including former CGA Player of the Year Jake Staiano of Cherry Hills Village, recorded top-five finishes this week on the Outlaw Tour in Arizona.

Staiano tied for fifth out of 45 players Wednesday in the Lone Tree Shootout in Chandler, Ariz.

The former Colorado State University golfer posted scores of 66-69 for a 7-under-par total of 135, which left him six strokes behind champion Matt Gurska of Heritage, Pa.

In Tuesday’s first round, Staiano carded two eagles. For the two rounds, he also made 10 birdies. The showing was worth $1,150.