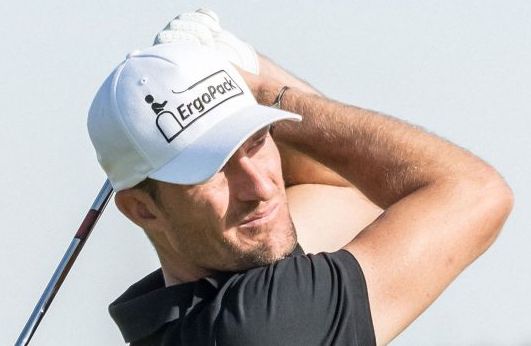 Heisele, a former regular on the European Tour who lost his card in the fall, shot rounds of 71-70-67 for an 8-under-par 208 total, which was good for a two-stroke victory over Antoine Rozner. The showing was worth 5,000 euros.

Heisele, a German native who played or CU from 2008 to ’11, birdied four of his first five holes on Friday — and six overall, to go along with one bogey.

Elsewhere in mini-tour and Q-school action this week:

Nygren finished 18th in the 120-man field, while Cannon checked in at 39th. Players placing between 15th and 40th plus ties landed conditional status for the tour, which begins play May 23.

Dru Love, winner of last year’s CoBank Colorado Open, placed 14th and will be exempt for the first six events of the season by virtue of finishing in the top 14.

This was the fourth of six PGA Tour Canada Q-school tournaments in 2019. Previously, 2018 CGA Amateur champion Kyler Dunkle and Glenn Workman of Pueblo West earned some status on PGA Tour Canada, with Dunkle exempt for the first six events and Workman being conditional.

— Twin brothers Jeremy and Yannik Paul, both former CU golfers, shared seventh place on Monday in the one-day Papago Shoot-Out in Phoenix on the Outlaw Tour. The Pauls matched 1-under-par 71s and finished four strokes behind champion Jimmy Gunn, a former winner of the CoBank Colorado Open. The Pauls earned $350 each.