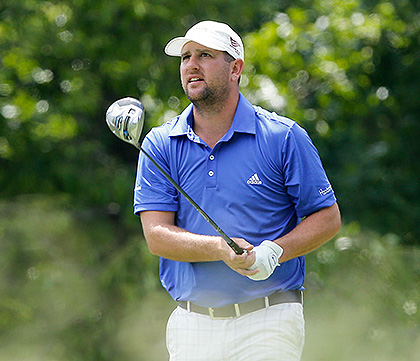 Mason, who has competed in a U.S. Open and four other PGA Tour events in his career, tied for third place in the Florida Elite Golf Tour’s The Cat Cup event that ended on Tuesday in Winter Garden, Fla.

Mason carded scores of 68-71 for a 5-under-par 139 total, finishing four back of champion Joseph Winslow of Overland Park, Kan., in the 22-man field.

As for Markham, he placed fifth out of a 145-player field at the Golden State Tour’s Bakersfield (Calif.) Open that concluded on Thursday. He went 68-69-71 to post a 2-under 208 total. He finished five behind winner Manav Shah of Bakersfield.