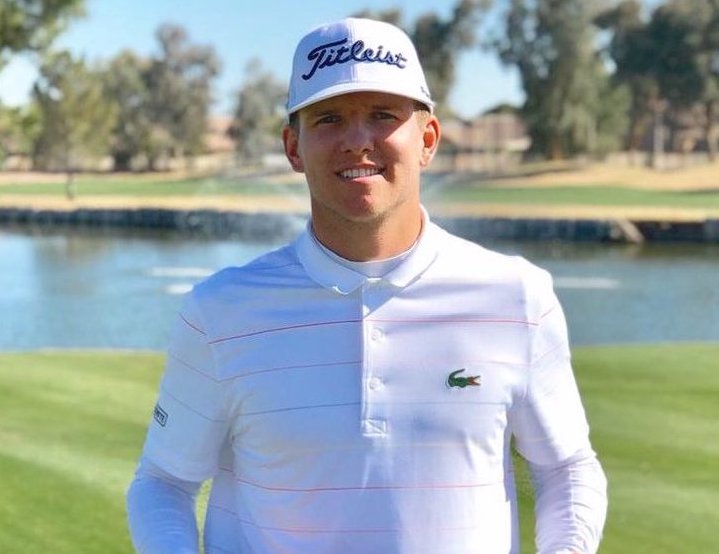 The Paul brothers, both former University of Colorado golfers, posted three top-six finishes in the course of three days on two different mini-tours this week.

Yannik Paul racked up an eagle, 12 birdies and two bogeys to post a 12-under-par 128 total in the Swing Thought event, where he finished a stroke behind champion Nicolo Galletti of Phoenix, who went 61-66.

Meanwhile, on Thursday, Jeremy Paul carded scores of 67-70-67 for a 12-under 204 total in the McCormick Open. With 17 birdies and five bogeys at the event, Paul ended up five shots back of winner Wil Bateman of Scottsdale.