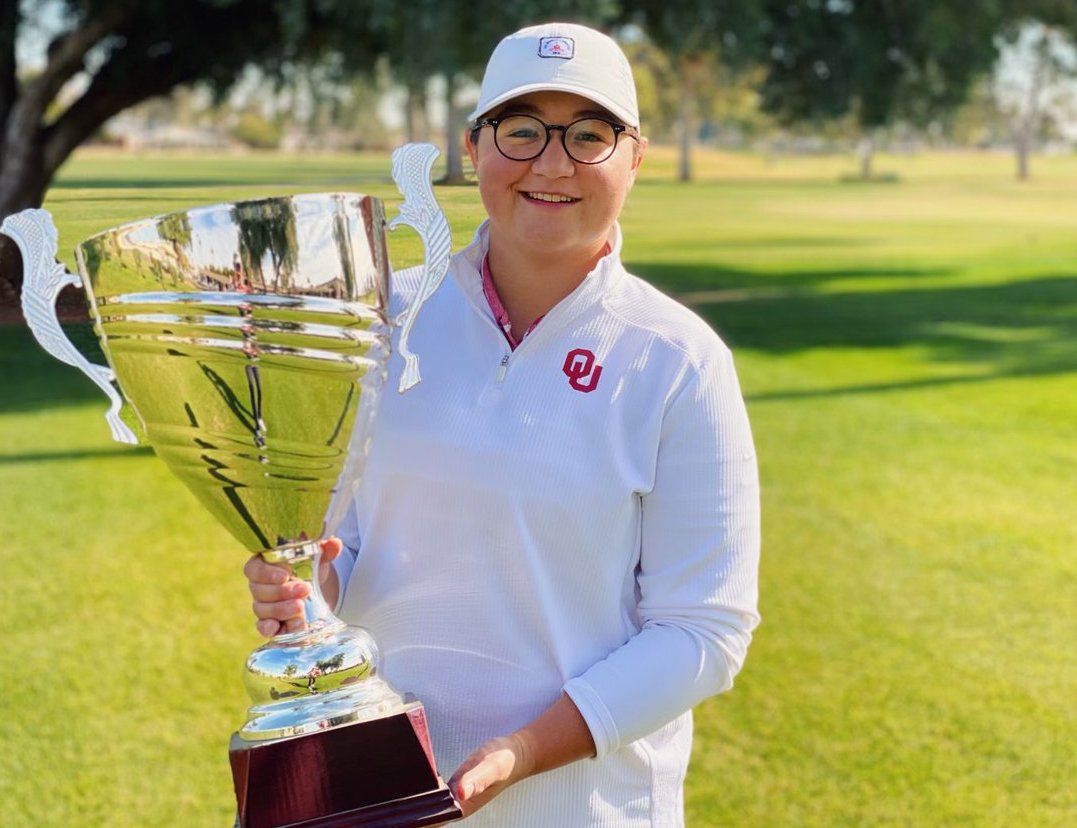 Haley Greb, another Oregon resident who transferred from CSU (in her case to Tulsa), finished third on Wednesday after carding scores of 74-74-78.

For all the scores from the Cactus Tour event, CLICK HERE.

Elsewhere in tournaments where local players — and others of local interest — posted high finishes:

— Another former CSU golfer, Jake Staiano of Cherry Hills Village, advanced to the quarterfinals at the Outlaw Tour’s Match Play Championship that wrapped up Friday in Phoenix. Nicolo Galletti of Phoenix defeated Staiano 2 and 1 in the quarters. Galletti went on to win the title on Friday.

— In addition, Australian Lukas Michel, who won the 2019 U.S. Mid-Amateur at Colorado Golf Club in Parker, won the Australian Master of the Amateurs tournament on Friday near Melbourne. Michel, who played in the 2020 Masters and U.S. Open, went 70-72-71-69 for a 6-under-par 282 total and a two-stroke victory.