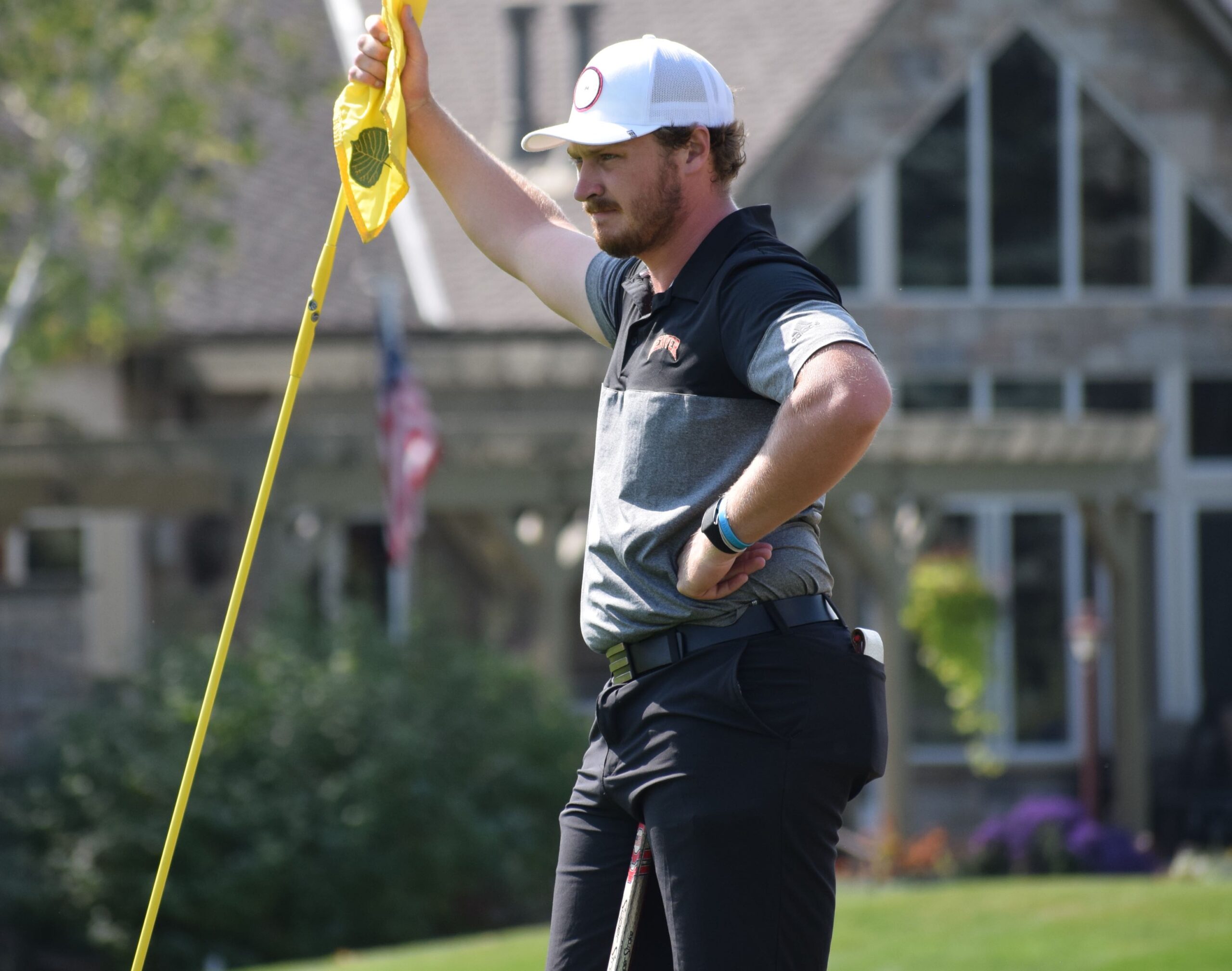 Jackson Solem recorded his first individual victory in a college tournament last season. And for a while on Wednesday, it looked like the University of Denver senior from Longmont might make a serious run at win No. 2.

Solem moved within two strokes of the lead with two holes remaining in the final round of the Lamkin San Diego Classic. But he bogeyed his final two holes and Devon Bling of UCLA held on despite three bogeys in his last four holes to claim the individual title in the 112-man event.

By tying for third place, Solem recorded his third top-five college finish, all coming in his last nine college tournaments.

Solem, a former Colorado 4A state high school individual champion, shot rounds of 71-69-74 for a 2-under-par 214 total, which left him two behind Bling. Over the three rounds, Solem carded two eagles, 11 birdies and 13 bogeys. He played the par-5 14th hole in 5 under par.

Also finishing in the top 10 on Wednesday was Johnstown resident Tyler Severin, a sophomore at Wyoming. He tied for eighth place at 216 after posting scores of 74-70-72. It was Severin’s second top-12 finish in three tournaments this season.

Colorado State senior AJ Ott, who won his first two tournaments of the season, finished strong on Wednesday to place 17th. Ott shot a 3-under-par 69 in the final round to end up at 3-over 219 for 54 holes.

In the 20-school team competition, CSU finished fifth, the University of Colorado 10th, DU 13th and Air Force 20th. UCLA claimed the team title at 4 over par, while CSU checked in at 13 over, CU at 20 over, DU 32 over and Air Force 81 over.