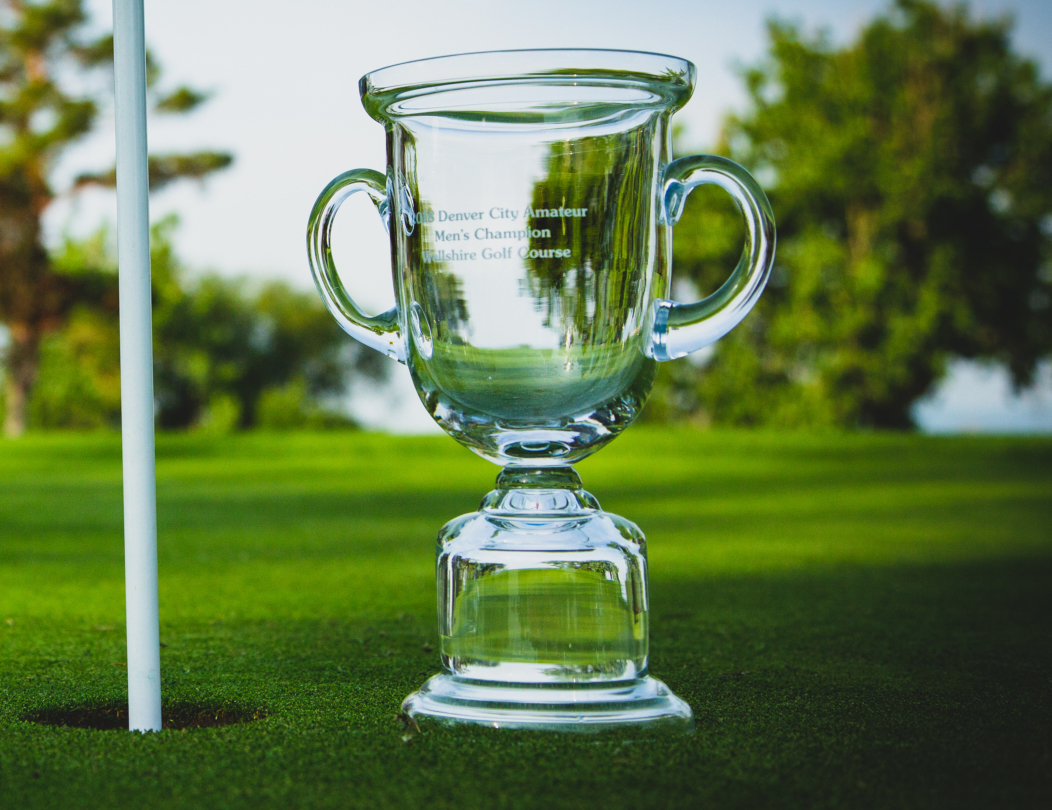 Andrew Maier of Green Valley Ranch Golf Club shot a 6-under-par 65 at Wellshire Golf Course on Sunday to rally for the title in the Denver’s Men’s City Amateur.

Maier made two eagles in his first eight holes on Sunday — on the par-5 first hole and the par-4 eighth — to go along with five birdies and three bogeys. He finished with a winning total of 7-under 135.

For the weekend, Maier carded two eagles and 12 birdies. And he had to overcome a quadruple-bogey 9 on the 18th hole on Saturday.

Chase Butler of Omni Interlocken placed second at 137 after a closing 70. Luke Symons of Wellshire, a former University of Colorado golfer who won the 2008 CGA Match Play, finished third at 138 after back-to-back 69s.

For all the results from the Denver Men’s City Amateur, CLICK HERE.

Elsewhere in amateur golf over the weekend:

— AJ Ott of Fort Collins, the 2018 CGA Les Fowler Player of the Year, finished second out of 84 players on Saturday in the Southwestern Amateur at Desert Mountain Golf Club in Scottsdale, Ariz.

The Colorado State University golfer, who won the 2018 CGA Match Play, shot rounds of 66-67-69-65 for a 13-under-par 267 total, which left him three strokes behind champion Hunter Ostrom of Meridian, Idaho, a Notre Dame golfer.