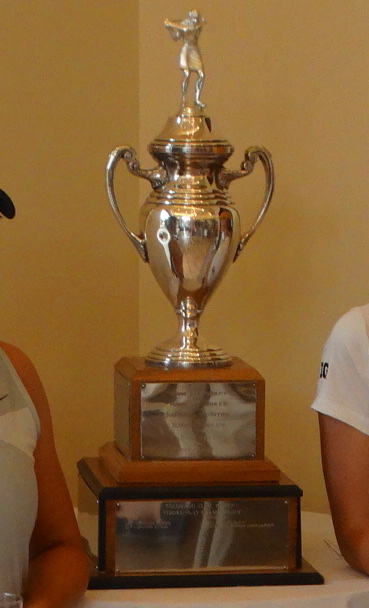 Four Coloradans in the midst of their college golf careers broke par in Monday’s opening round of the 72nd CGA Women’s Stroke Play Championship at Murphy Creek Golf Course in Aurora.

Weinstein, the CGA Women’s Player of the Year in 2017 and ’18 and Summit League Women’s Golfer of the Year last season, made an eagle, five birdies, three bogeys and a double bogey on Monday.

Kennedy played her final seven holes in 4 under par and finished with five birdies and three bogeys.

Erin Sargent of Twin Peaks Golf Course, a University of Wyoming golfer who was runner-up in this event each of the last two years, trails the leaders by one after a two-birdie, one-bogey day.

Hannah More from Pinehurst Country Club and Colorado Mesa also is at 71 after making four birdies and three bogeys on the day.

The top 12 players from the championship/first flight after Tuesday’s second round will play for the championship title on Wednesday. Winners for the other three flights also will be crowned that day.

For scores from the CGA Women’s Stroke Play, CLICK HERE.