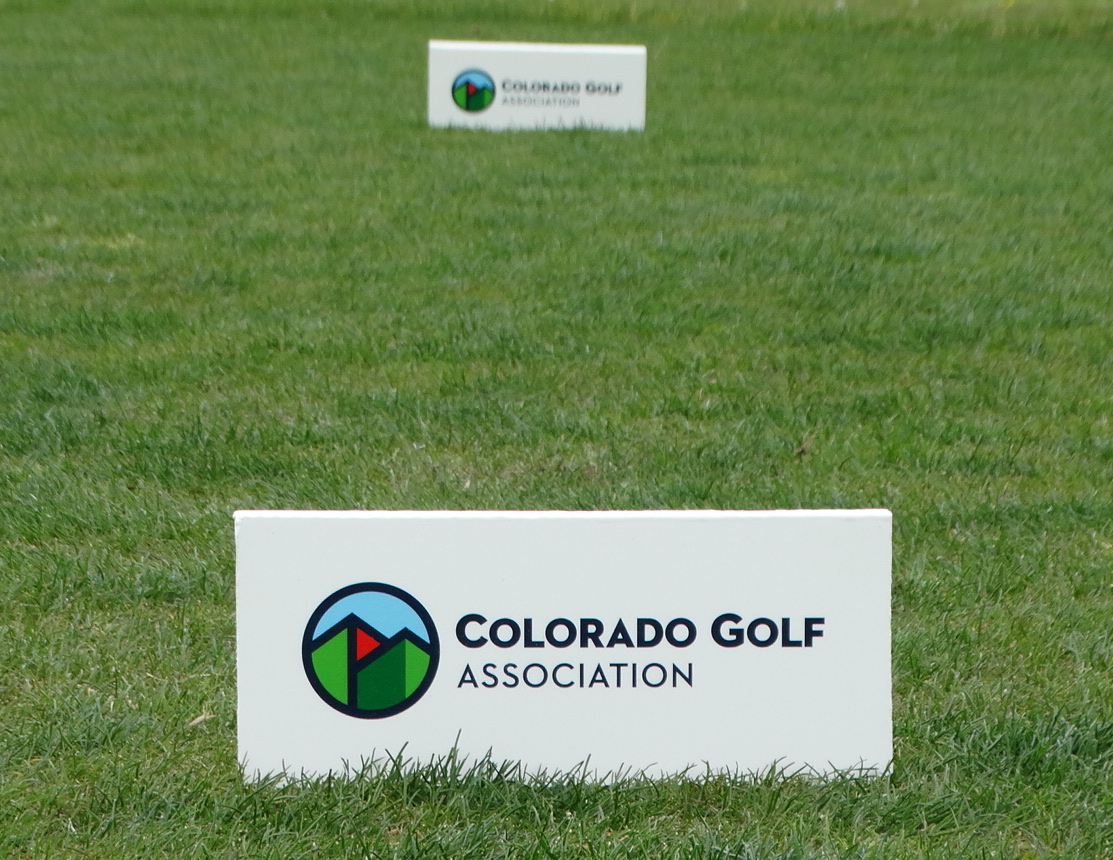 On a day that 11 players broke par in stroke-play qualifying for the 119th CGA Match Play Championship, Davis Bryant of Green Valley Ranch Golf Club and Jackson Solem of The Fox Hill Club matched 6-under-par 65s and shared medalist honors at The Club at Rolling Hills in Golden.

The top 64 players — those who shot 78 played off for the final spots — earned spots in match play, which will begin on Tuesday.

Bryant, a Colorado State University golfer, made six birdies in a bogey-free day on Monday.

Solem, who plays golf for the University of Denver, eagled the 18th hole — his ninth of the day — and added five birdies and one bogey.

Ross Macdonald of the Country Club at Castle Pines, the University of Colorado golfer who finished runner-up in this event last year, posted a 66 after a one-eagle, three-birdie day.

Also shooting 66 on Monday was Regis University golfer Tyler Zhang, from Lone Tree Golf Club, who made an eagle, five birdies and two bogeys on Monday.

The match play round of 64 will be held on Tuesday. Then two rounds of matches each day are scheduled on Wednesday and Thursday. The 36-hole final is set for Friday.