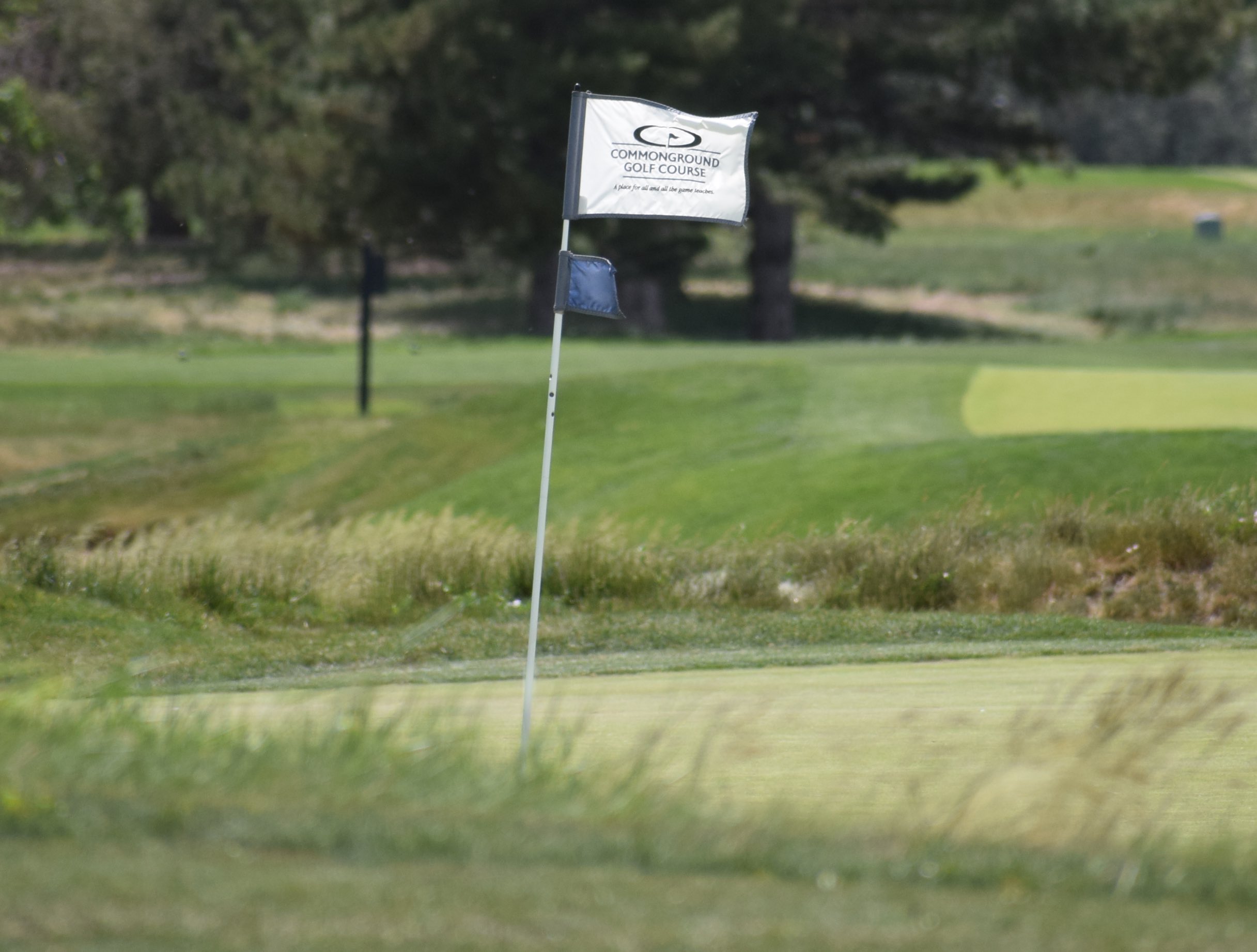 With history of storied champions, Colorado Junior Amateur set for another chapter

The Junior Golf Alliance of Colorado will play its second major championship of the year — and 18th since the alliance debuted in 2016 — as the CGA-owned CommonGround Golf Course in Aurora will host the Colorado Junior Amateur Monday through Wednesday (July 6-8).

The Colorado Junior Am dates back to 1977 on the boys side, and past champions include longtime PGA Tour/PGA Tour Champions player Brandt Jobe (1983), three-time winner Scott Petersen, who went on to win the CoBank Colorado Open (1987 through ’89), one-time PGA Tour player Leif Olson (1995) and current PGA Tour regulars Mark Hubbard (2007) and Wyndham Clark (2009).

As for the girls event, which began in 1979, among its past winners are three-time champ Jennifer McCormick (1991 through ’93), onetime LPGA Tour players Kelly Jacques (2002) and Becca Huffer (2005), social media personality Paige Spiranac (2010) and current LPGA Tour regular Jennifer Kupcho (2014).

Next week’s boys field for the 54-hole event will include 2020 Colorado Junior PGA champion Walker Franklin of Westminster; Jacob Mason of Westminster, who recently finished second in a playoff at the AJGA Greatlife Junior Challenge in South Dakota; and 2019 5A state high school individual champion Will Kates of Centennial.

For Monday’s tee times for the Colorado Junior Am, CLICK HERE.