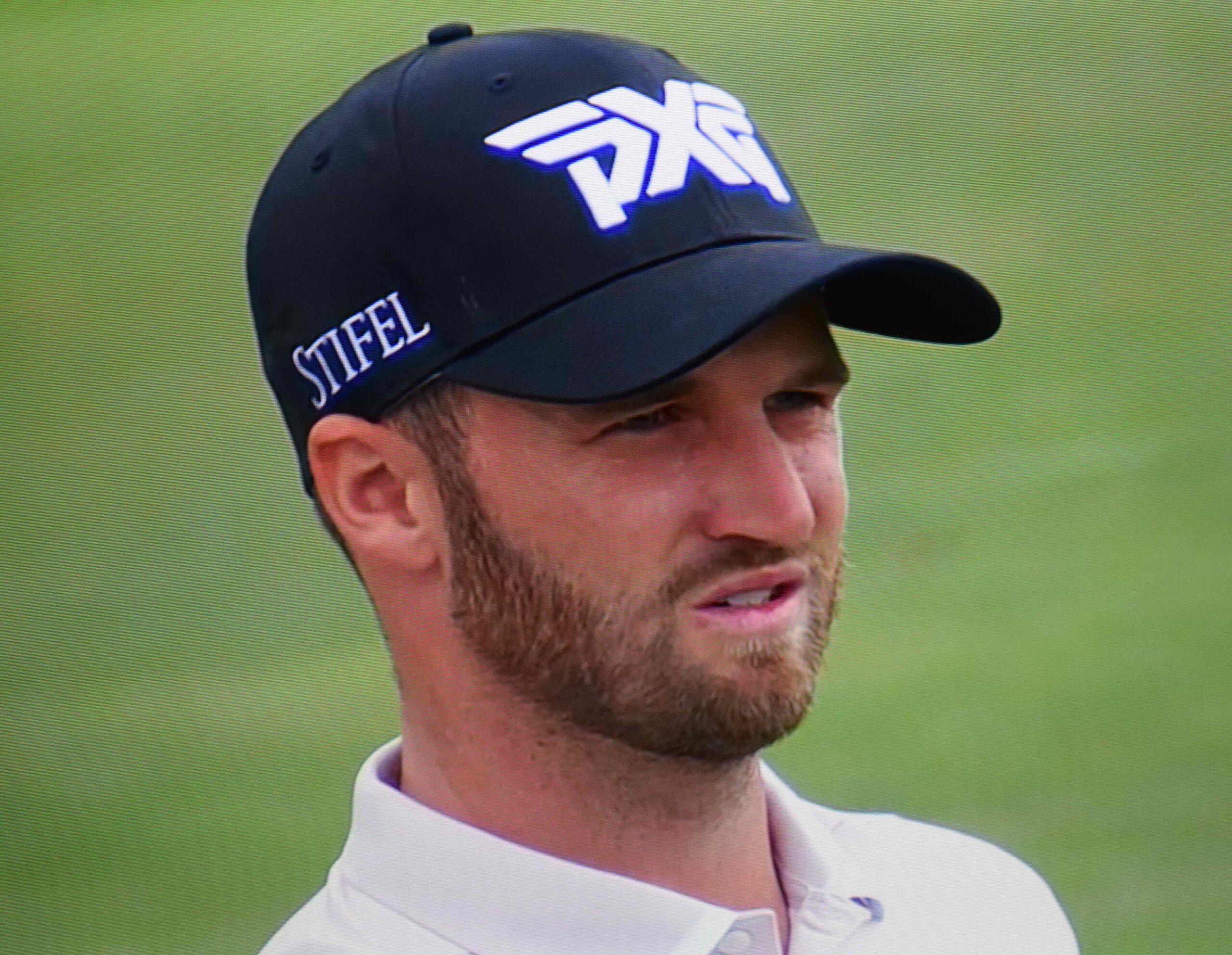 Wyndham Clark goes into Sunday a stroke out of the lead in Bermuda.

Opportunity is knocking at the Bermuda Championship, and Denver native Wyndham Clark is far from the only one hoping to answer the call on Sunday.

Clark, a Valor Christian graduate who grew up in Colorado, is in very good position to notch the first PGA Tour victory of his career on Sunday. But there are many fellow players in a similar position.

Clark, who won the 2010 CGA Amateur and the 2017 Pac-12 title at Boulder Country Club, will go into the final round in Bermuda just a stroke out of the lead.

Out of the top 14 players on the leaderboard, 10 have yet to win on the PGA Tour, Clark included. And of the four who have tasted victory on golf’s top circuit, only one — Brian Gay — has won more than once. He’s triumphed four times, but the last victory came almost eight years ago.

Clark, whose best PGA Tour finish ever was a fifth at the 3M Open last year, shot a 1-under-par 70 on a windy Saturday in what was a frustrating day on the greens for him in Bermuda. Clark missed two birdie chances inside of 10 feet on the final three holes on Saturday and was left at 9-under-par 204.

For the day, the 26-year-old carded five birdies, two bogeys and a double bogey.

The only one above Clark on the leaderboard is Doc Redman, who posted a 67 and stands at 10 under. Redman likewise is looking for his first PGA Tour victory.

Twenty-three players are 5 under or better for three days, and seven are 8 under or better. Sharing second place with Clark are Ryan Armour (one career PGA Tour win) and Kramer Hickok (0 victories).

Whoever wins on Sunday will earn an invitation to the 2021 Masters, along with two years of exempt status on the PGA Tour.