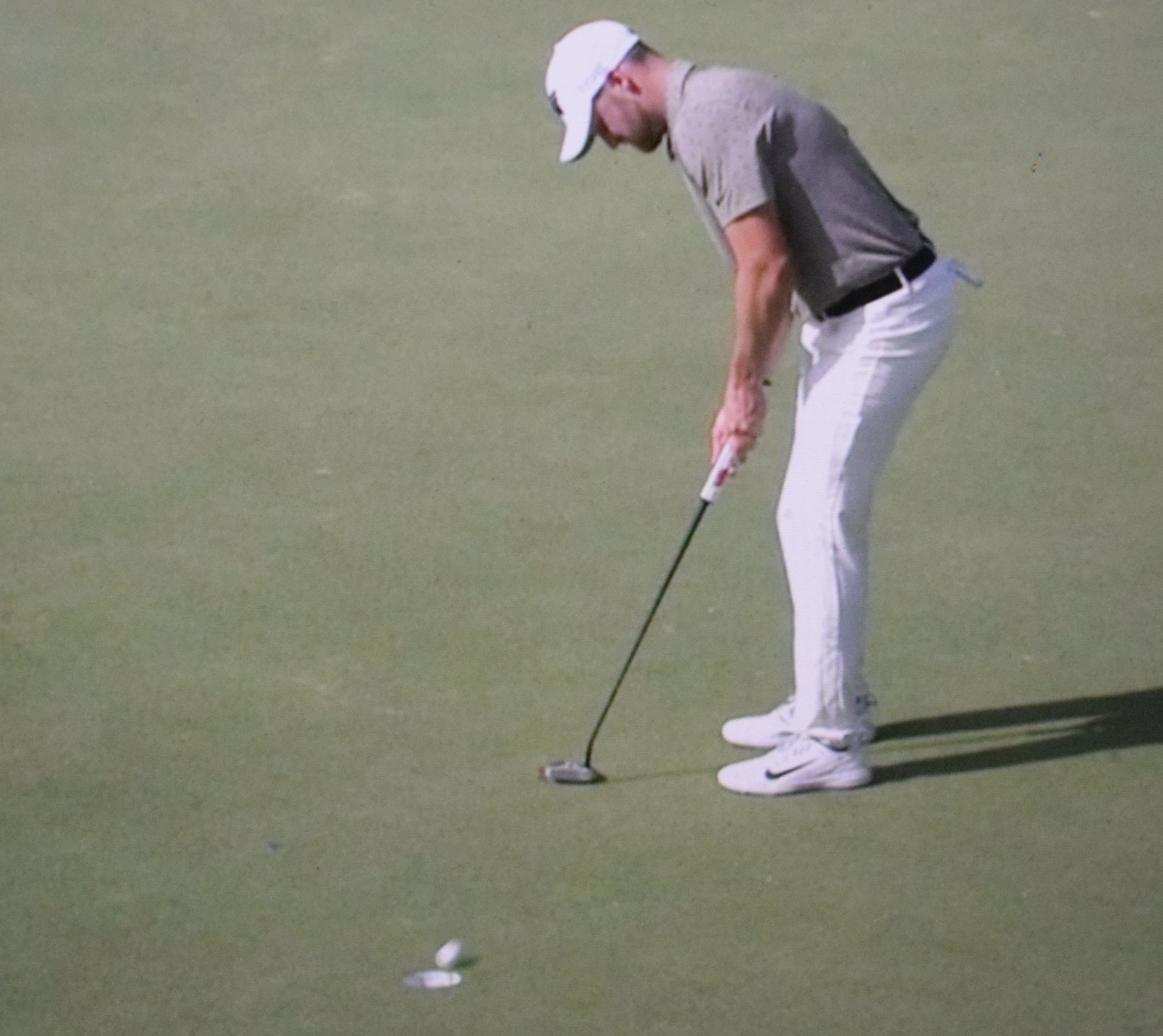 Wyndham Clark has eagled the par-5 second hole in each of his first two rounds this week.

Leading a PGA Tour event after the completion of one of the rounds isn’t a new experience for Denver native Wyndham Clark.

In the past, the Valor Christian graduate led going into the final round of the 2019 Honda Classic, where he finished seventh. And in late January of this year, Clark fired a first-round 61 to find himself atop the leaderboard at the Waste Management Phoenix Open, where he went on to place 34th.

Clark, the 2010 CGA Amateur champion and two-time state high school individual winner, hasn’t yet notched his first career victory on the PGA Tour. His top showing ever on golf’s top circuit was a fifth place at the 3M Open last year.

But under the heading of the value of putting yourself in position, Clark this week finds himself atop the leaderboard of another PGA Tour event. Despite bogeying two of his final three holes on Friday, he shares the top spot with Ryan Armour at the midway point of the Bermuda Championship.

On a very windy day on the Atlantic island, Clark fired a 3-under-par 68, giving him a two-day total of 8-under 134. He’s eagled the par-5 second hole both rounds so far. Clark was ahead by two for most of his back nine on Friday, but bogeyed his 16th and 17th holes (Nos. 7 and 8).

“If I didn’t bogey those, it would be one of the best rounds of my career,” Clark said. “But it’s pretty hard to play a round with 30-mile-an-hour winds and not make any bogeys. It happens.”

Clark is coming off his best finish in more than seven months, a 13th place, in his last start, at the Shriners Hospitals for Children Open.