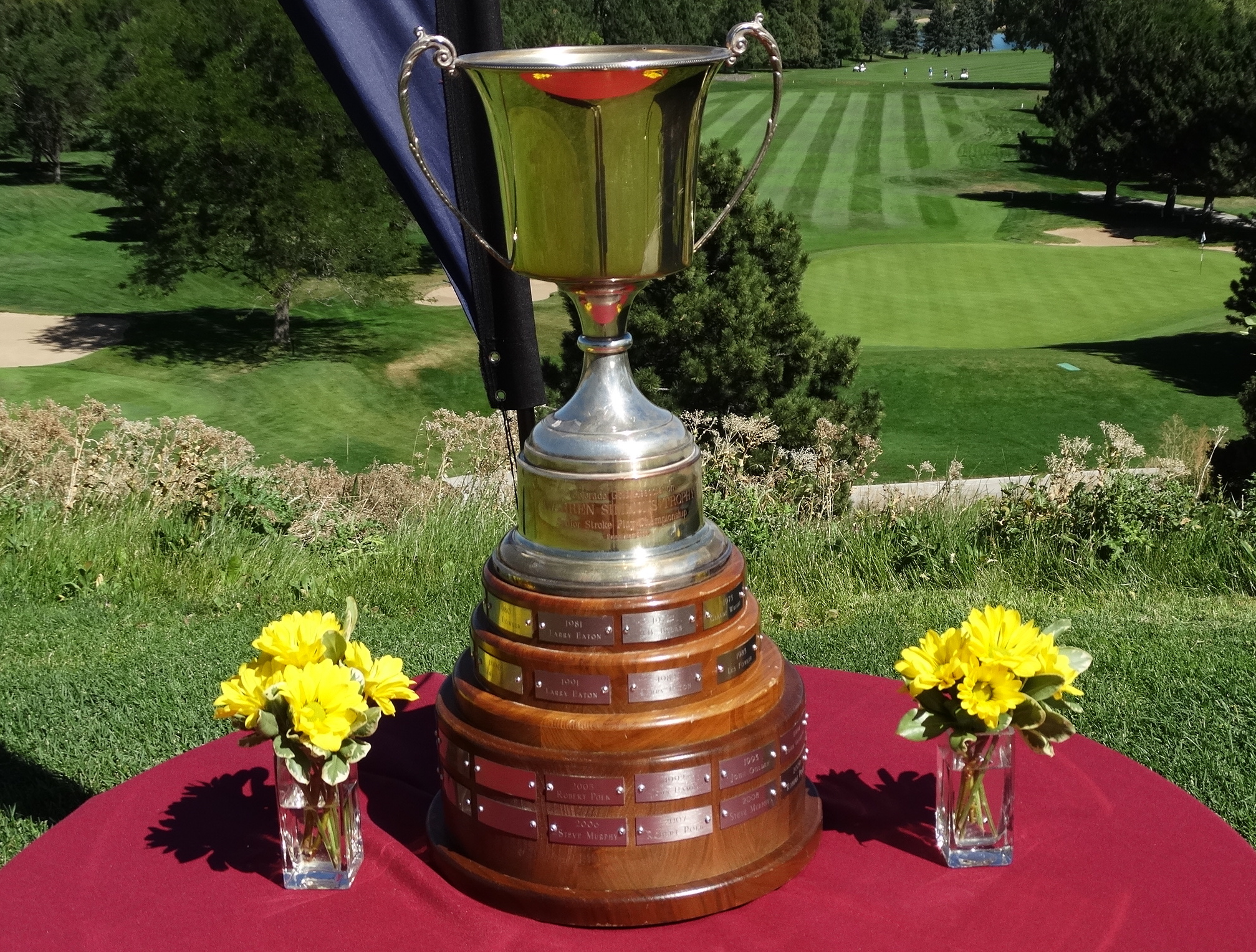 When Robert Polk won the CGA Senior Amateur last year at age 63, he became one of the oldest winners of arguably Colorado’s top senior amateur championship.

But it wasn’t like a winner that old was anywhere close to off the grid. In fact, Polk became the third 63-year-old in the last eight years to capture the title in the event, joining Jerry Kidney (2011) and Harry Johnson (2013). And Colorado Golf Hall of Famer Les Fowler prevailed at age 65 in 1989.

Indeed, since 2010 the average age of champions in the CGA Senior Am has been roughly 58 years old, which is notable considering that up through 2016 the event was open to anyone 50 and older, with that increasing one year ever since (51 in 2017, 52 in 2018 and 53 for this year’s championship).

All of which gives contestants well into their 60s hope for winning the Senior Amateur title. That will certainly be the case for the 48th Senior Am when it’s contested this week at Riverdale Dunes in Brighton. The 54-hole championship runs Tuesday through Thursday.

Polk, a member at Colorado Golf Club, is scheduled to tee it up again this week. He’s seeking his fifth victory in this championship, having previously prevailed in 2005, ’07, ’09 and ’18. Should he win No. 5, he’d become just the third person to reach that milestone, joining Larry Eaton (a seven-time champ) and John Olive (five).

Also entered are 2019 CGA Senior Match Play champion Scott Sullivan of Bookcliff, who has qualified for the last two U.S. Senior Amateurs; Robin Bradbury of Omni Interlocken, who earned a spot in the U.S. Senior Open this year;  Victor Minovich of Foothills, who advanced to the round of 16 at this year’s U.S. Senior Am; and fellow recent U.S. Senior Amateur qualifiers Gary Albrecht of CommonGround, Owen Ellis of Flatirons and Guy Mertz of TPC Colorado.

Among the other top competitors entered at the Dunes are Wyoming resident John Hornbeck, Sean Forey of Rolling Hills and Keith Atkins of Highland Meadows.

In all, 84 players are scheduled to play in the CGA Senior Amateur. The field will be cut to the low 40 players and ties after two rounds.