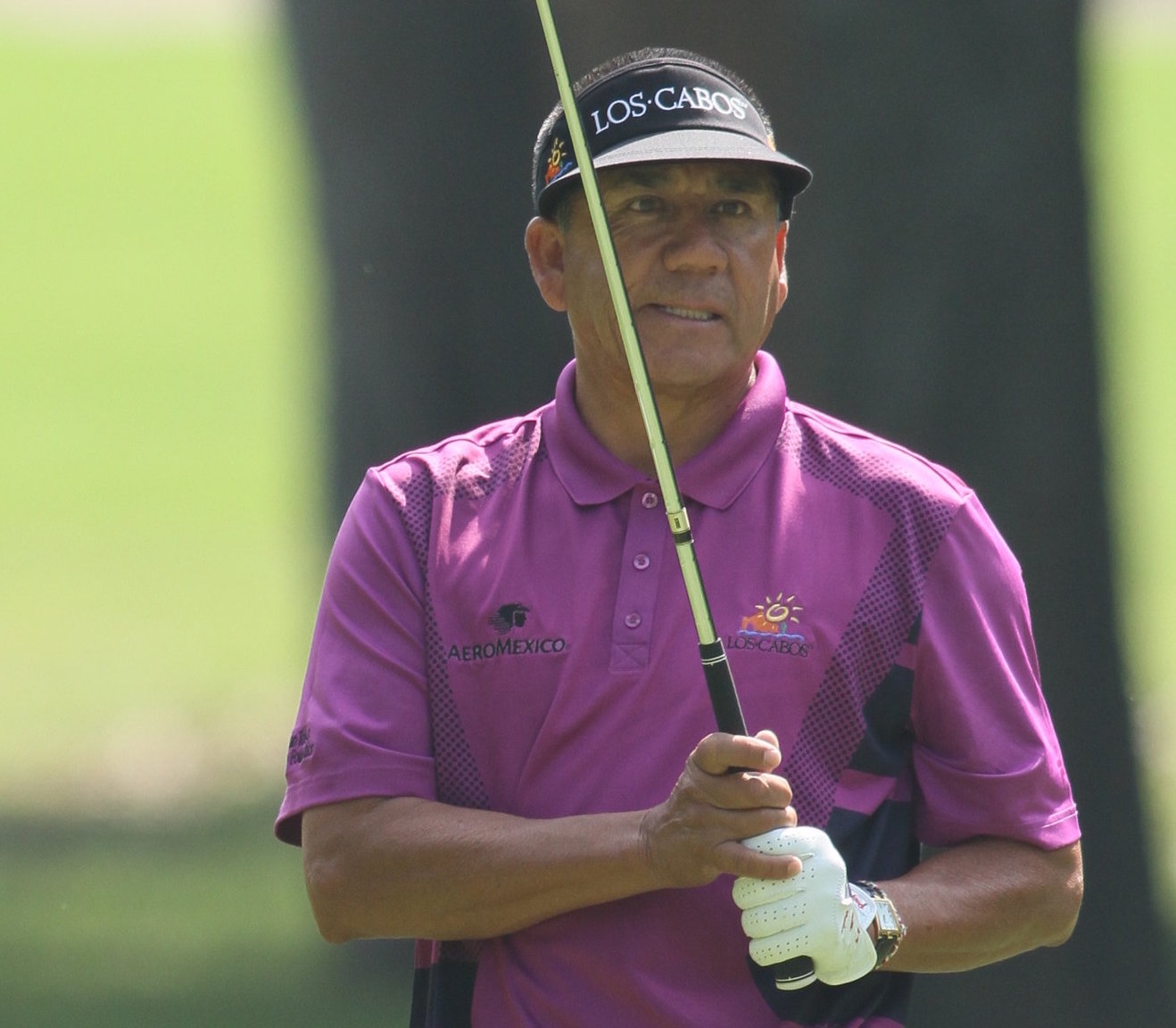 Esteban Toledo is one stroke out of the top 5 in a Q-school event in which 5 players will earn PGA Tour Champions cards.

Former Castle Pines resident Esteban Toledo, looking to regain fully-exempt status on PGA Tour Champions, remained in the top 10 but dropped out of the pivotal top five after Wednesday’s second round of the final stage of Champions Q-school in Lutz, Fla.

Toledo, a four-time winner on the senior circuit from 2013-16, shares seventh place in the 79-man field after firing an even-par 71 on Thursday, leaving him at 5-under 137 overall.

Toledo, 59, bogeyed his final hole and finished the day with two birdies and two bogeys.

The top five finishers after Friday’s final round of the 72-hole event will earn Champions cards for 2022. Through Wednesday, three players with tied for fourth place at 6-under 136.

The other two golfers with significant Colorado connections competing this week will need really big rallies over the final two days to get into the top five. Former Durango resident Tom Kalinowski shares 48th place at 4-over 146, while part-time Boulder resident Jonathan Kaye is tied for 57th at 149. Kaye, a two-time PGA Tour winner, triple bogeyed his ninth hole on Wednesday.