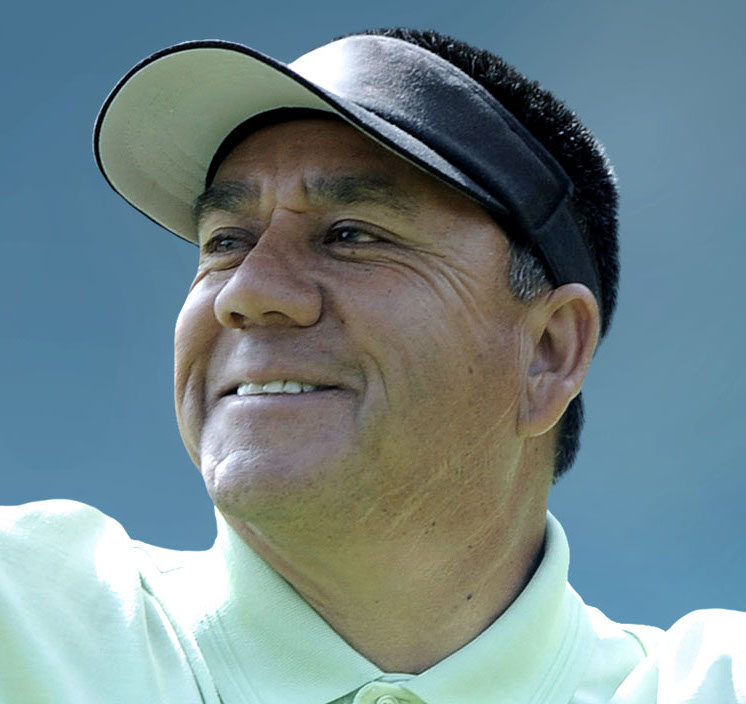 Esteban Toledo shot a 29 on the front nine on Tuesday in Lutz, Fla.

So with an eye toward regaining fully-exempt status on the Champions circuit, Toledo is teeing it up this week in the final stage of Q-school, where the top five finishers will earn their 2022 cards.

And it’s so far, so good for the former Coloradan. Toledo shot a 5-under-par 66 and shares third place after Tuesday’s opening round of the Q-school finals in Lutz, Fla.

Toledo carded a 6-under 29 on the front nine and finished the day with six birdies and a bogey. He trails co-leaders Tom Gillis and Rob Labritz by a stroke.

Toledo is one of three players with significant Colorado ties competing this week in Q-school. Part-time Boulder resident and former University of Colorado golfer Jonathan Kaye and Durango product Tom Kalinowski each shot 3-over 74 and are tied for 54th place in the 79-man event that will continue through Friday.

The round of Kaye, a two-time PGA Tour winner, was a see-saw one as he recorded an eagle, a birdie, four bogeys and a double bogey.