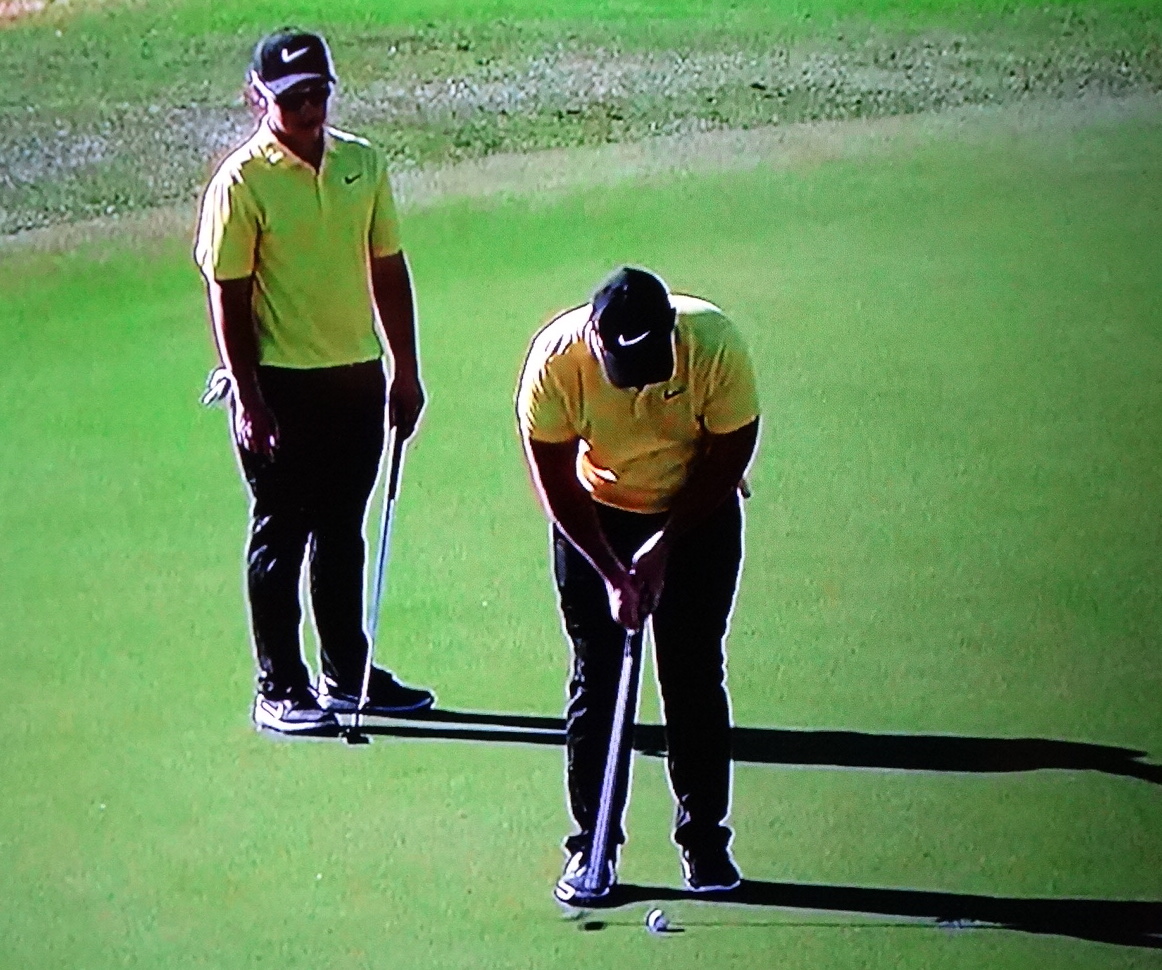 David Duval has won a PNC Father/Son Challenge title with one son, and on Saturday the Cherry Hills Village resident put himself in position to do so with another.

The former top-ranked player and current golf analyst on TV earned the 2016 Father/Son crown with stepson Nick Karavites and the two finished runner-up the next year.

Last year, Duval switched things up by teaming with son Brady and they finished 14th out of the 20-team field. This year, though, the two are in contention for the title in Orlando, Fla.

Brady, a 14-year-old who represented Cherry Creek in the 5A state high school tournament in October, and father David shot a 12-under-par 60 in the scramble format and share second place at the halfway point of the 36-hole event.

Team Duval made an eagle — on the par-5 fifth hole — and 10 birdies in round 1. They birdied the final three holes of the day.

While that finish was impressive, it paled in comparison to Retief and Leo Goosen, who birdied their final eight holes — and 14 overall — en route to a 14-under-par 58. The Goosens lead by two over the Duvals and Bernhard and Jason Langer, who eagled No. 18.

Meanwhile, 2003 champions Hale and Steve Irwin, both former University of Colorado athletes, opened with a 65 on Saturday in their return to the PNC Father/Son after a two-year hiatus. They birdied their first three holes, their final two and seven overall.

At the Father/Son, one team member must have won a major championship or The Players Championship to be eligible to compete. The professional’s partner must not currently hold a Tour card.

For all the scores from the Father/Son, CLICK HERE.