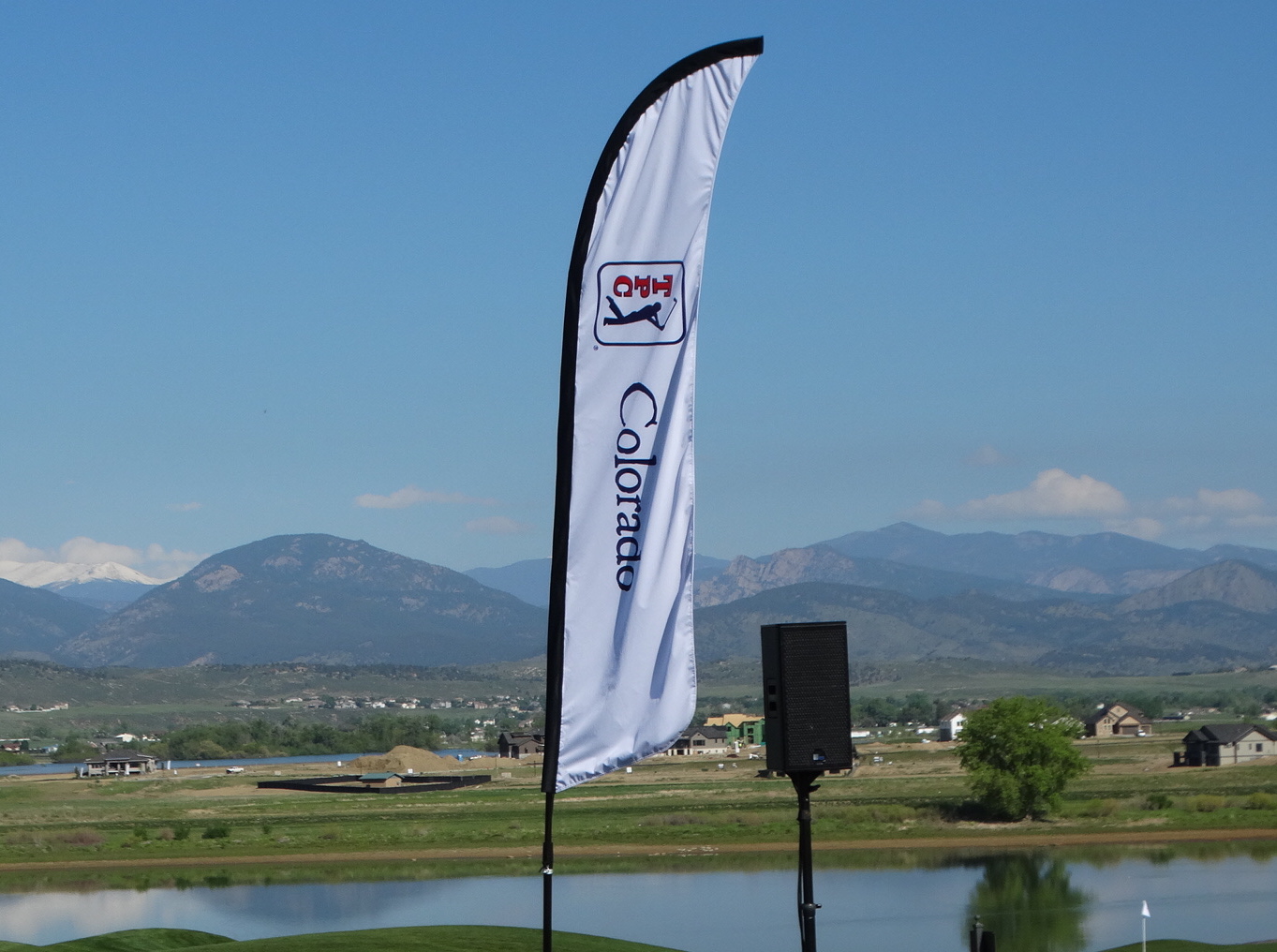 In the birdie-fest that is Monday qualifying for the Korn Ferry Tour, three more Coloradans landed spots in this week’s inaugural TPC Colorado Championship at Heron Lakes on Monday, and the top qualifier at the Highland Meadows Golf Course site shot a 10-under-par 61.

In all, a dozen players — six from Highland Meadows in Windsor and six from Riverdale Dunes in Brighton — qualified for the $600,000 TPC Colorado Championship, which will be held at the new Berthoud course from Thursday through Sunday.

Gempel was the qualifying co-medalist at Riverdale Dunes and Love and Kelby Scharmann of Trabuco Canyon, Calif. prevailed over Ben Lanting of Littleton in a three-for-two playoff for those who shot 64 at Highland Meadows. Love and Scharmann both made birdies on the first playoff hole, No. 18.

Gempel, a former University of Colorado golfer who was runner-up in the 2009 CGA Match Play, made eight birdies in a bogey-free round, and closed with four straight birdies. He’ll be making his career debut on the Korn Ferry Tour.

Brown, a former Colorado State University golfer, will be making his eighth career start on the Korn Ferry circuit, and second this year. On Monday, the former CoBank Colorado Open champion made two eagles (including one on the par-4 15th hole), four birdies and one bogey.

Love, a former University of Denver golfer who has won once on PGA Tour Canada and has played in 23 Korn Ferry Tour events (but none since 2012), recorded two eagles and three birdies in a bogey-free round of 64 at Highland Meadows before making birdie in the playoff.

MJ Maguire of St. Petersburg, Fla., fired an 8-under-par 28 on the front nine at Highland Meadows, making two eagles in the process, including one at the par-4 seventh hole. For the round, he shot a 61 with two eagles, seven birdies and a bogey.

Moving on from Riverdale Dunes, aside from the aforementioned, were Ted Smith of Orlando (64), Tanner Gore of El Paso, Texas (65), Brad Schneider of Valrico, Fla. (65) and Matt Pridey of Salinas, Calif. (65).

For the TPC Colorado Championship field as it stands, CLICK HERE.

For all the scores from Monday’s qualifiers, click on the following: HIGHLAND MEADOWS, RIVERDALE DUNES.