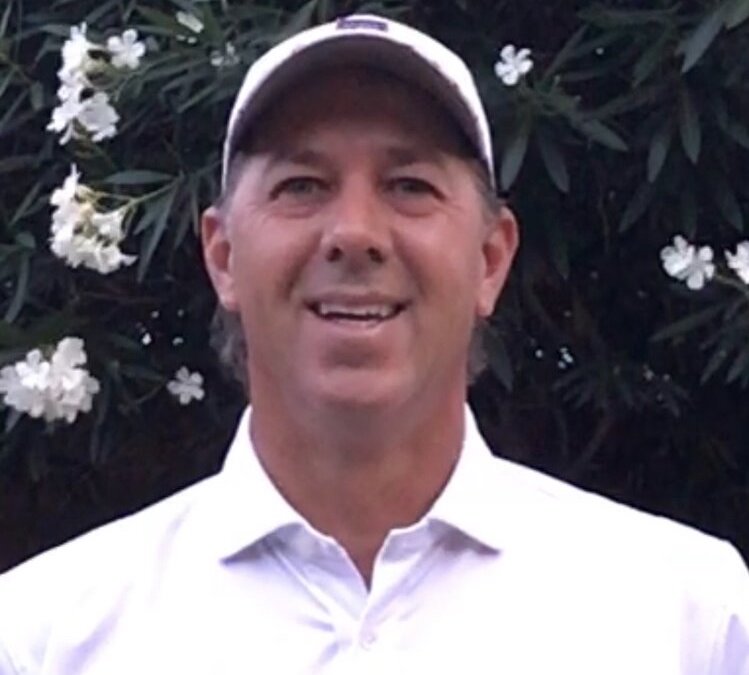 Tom Kalinowski is 11 under par for three rounds.

Former Durango resident Tom Kalinowski dropped out of the lead — but just barely — and Harry Rudolph, winner of the last two CoBank Colorado Senior Opens, moved into the top five after Thursday’s third round of the first stage of PGA Tour Champions Q-school in Nipton, Calif., south of Las Vegas.

Kalinowski eagled the second hole at Primm Valley and added four birdies and three bogeys en route to shooting his second straight 3-under-par 68. That leaves the former Fort Lewis College golfer at 11-under 202 and two behind leader Brian Cooper heading into Friday’s final round.

Kalinowski, winner of the 1993 Rocky Mountain Open, has competed in six PGA Tour events and 100 Korn Ferry tournaments in his career.

Rudolph jumped into a tie for fourth place on Thursday with a seven-birdie 66 that came a day after he fired a 67. He stands at 9-under 204. Another two-time CSO winner, Greg Bruckner, is tied for 17th place at 210 following a third-round 71.

Bob Kalinowski, a former University of Colorado golfer and Tom’s brother, stands in 22nd place at 212 after carding a 69 on Thursday.