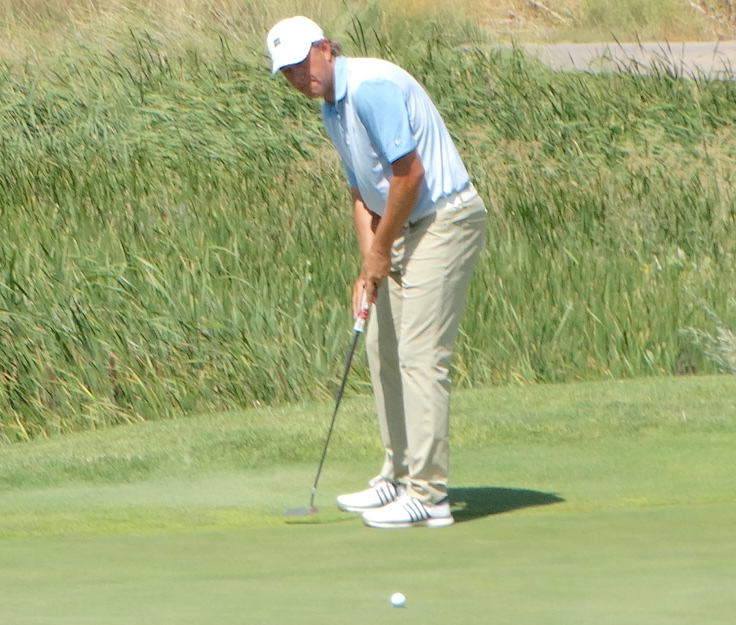 The former Fort Lewis College golfer was a model of consistency at the first-stage tournament that concluded on Friday in Nipton, Calif., south of Las Vegas. He shot four consecutive rounds in the 60s, going 66-68-68-69 for a 13-under-par total of 271, which gave him a tie for second place in the 72-player event.

Kalinowski, winner of the 1993 Rocky Mountain Open and a fourth-place finisher in the 2019 CoBank Colorado Senior Open, made five birdies and three bogeys in the final round. He ended up two strokes behind medalist Mark Walker. Also tied for second was David Berganio Jr., runner-up in the 1996 Nike Colorado Classic.