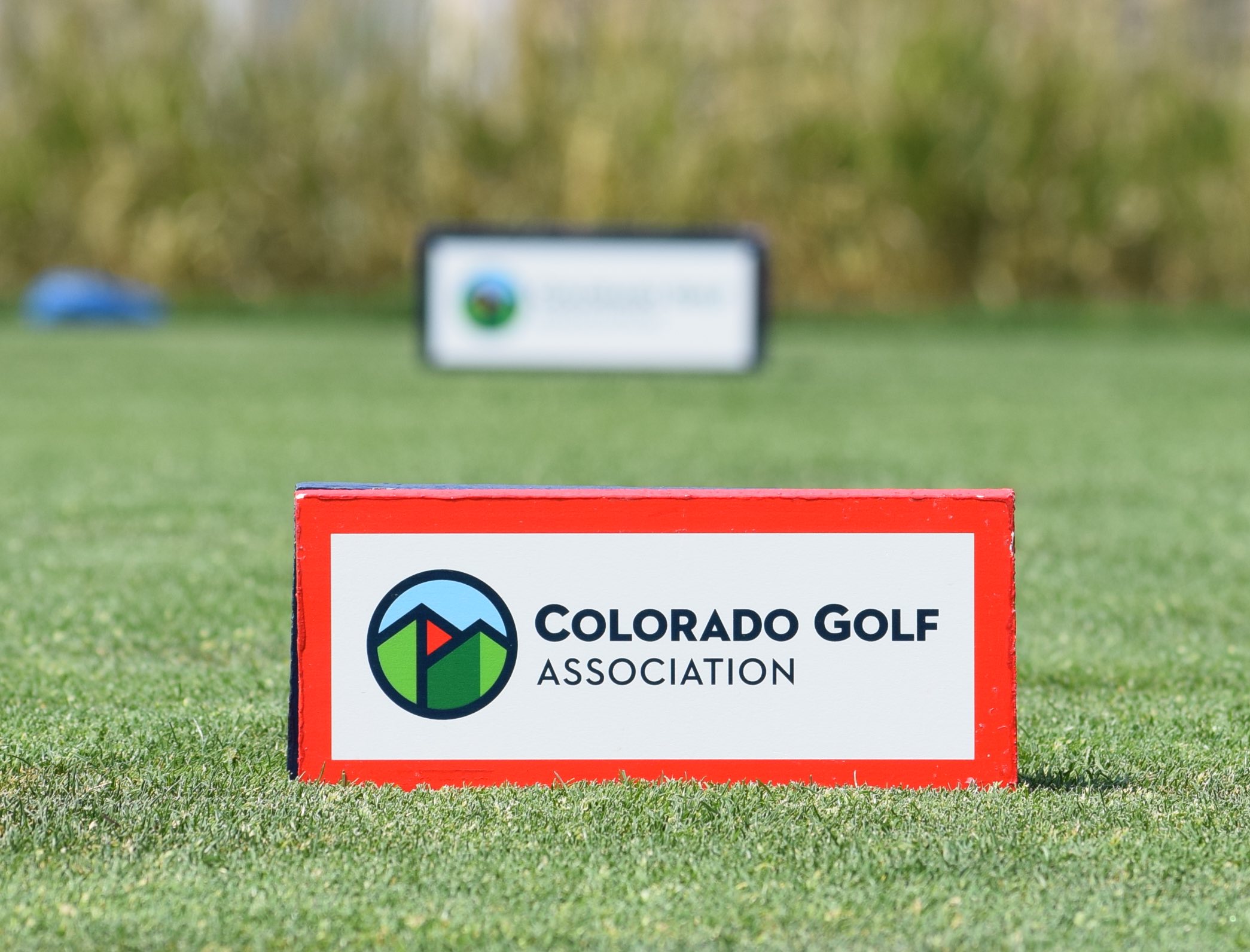 There are five former champions in the field for this week’s CGA Super-Senior Amateur Championship, but you won’t find any of them in the top two spots after Tuesday’s opening round of the tournament at Gypsum Creek Golf Course in Gypsum.

David Nelson of Columbine Country Club, who has hopes of joining the champions club this week, shot a 2-under-par 70 on Tuesday to grab a two-stroke lead going into Wednesday’s final round of the 36-hole event.

Nelson, the only player to post a sub-par round, made three birdies and one bogey on Tuesday.

His nearest competition following round 1 is Dave Runberg of CommonGround Golf Course, who carded a 72 that included three birdies and three bogeys.

The Super-Senior Amateur is limited to players 64 and older.

In the masters division for competitors 70 and older, Dave Roylance of CommonGround opened up a four-stroke lead by shooting a 3-over-par 75 on Tuesday.  Roylance recorded three birdies and six bogeys in the first round.

Sharing second place among the masters is two-time champ in the category Don Alley of Walking Stick Golf Course and Joe Morrill of Eagle Ranch Golf Course, both of whom shot 79.

For scores from Gypsum Creek, click on the following: 64-AND-OLDER, 70-AND-OLDER.