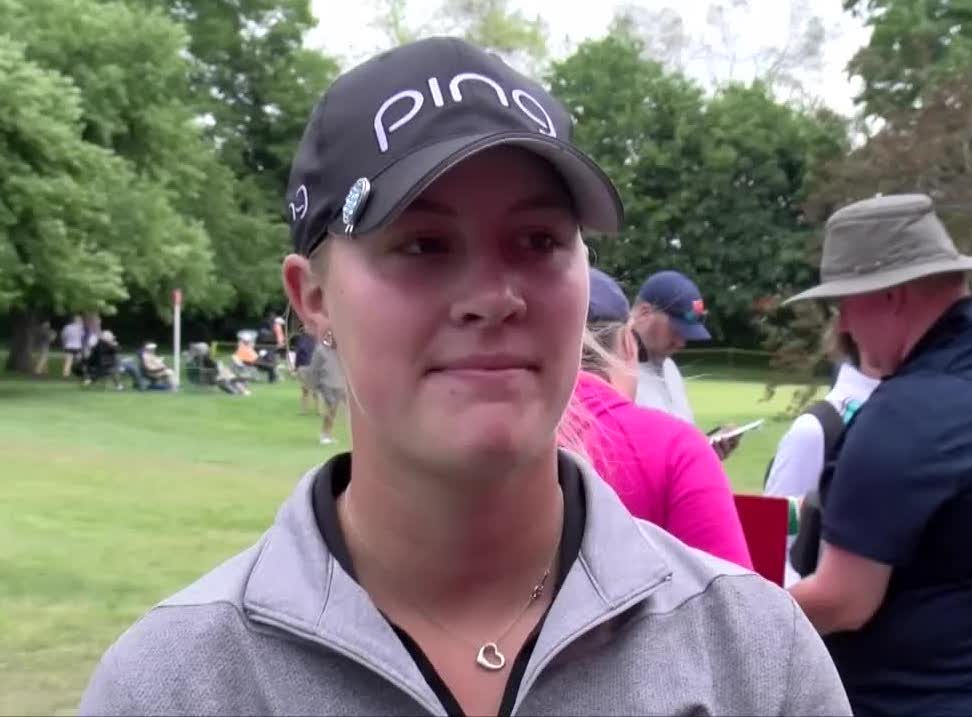 If a tour professional has to be stuck on a score, 67 is not a bad one to replicate.

On Saturday, Jennifer Kupcho of Westminster fired her third consecutive 5-under-par 67 at the Meijer LPGA Classic in Grand Rapids, Mich., her third start as a professional.

With Saturday’s bogey-free round — her second of the week — Kupcho crept a couple of strokes closer to the lead. Her 15-under 201 total will be four behind leader Brooke Henderson, who birdied her final three holes for a 69 in the third round. Kupcho holds fifth place overall.

The only other players ahead of the 22-year-old Coloradan going into the final round are Annie Park (199), Lexi Thompson (200 after a third-round 62) and Brittany Altomare (200).

Kupcho made five birdies in Saturday’s round, giving her 17 for three rounds.

Kupcho’s best finish ever in an LPGA Tour event came last year when she was an amateur as she placed 16th in the Marathon Classic.