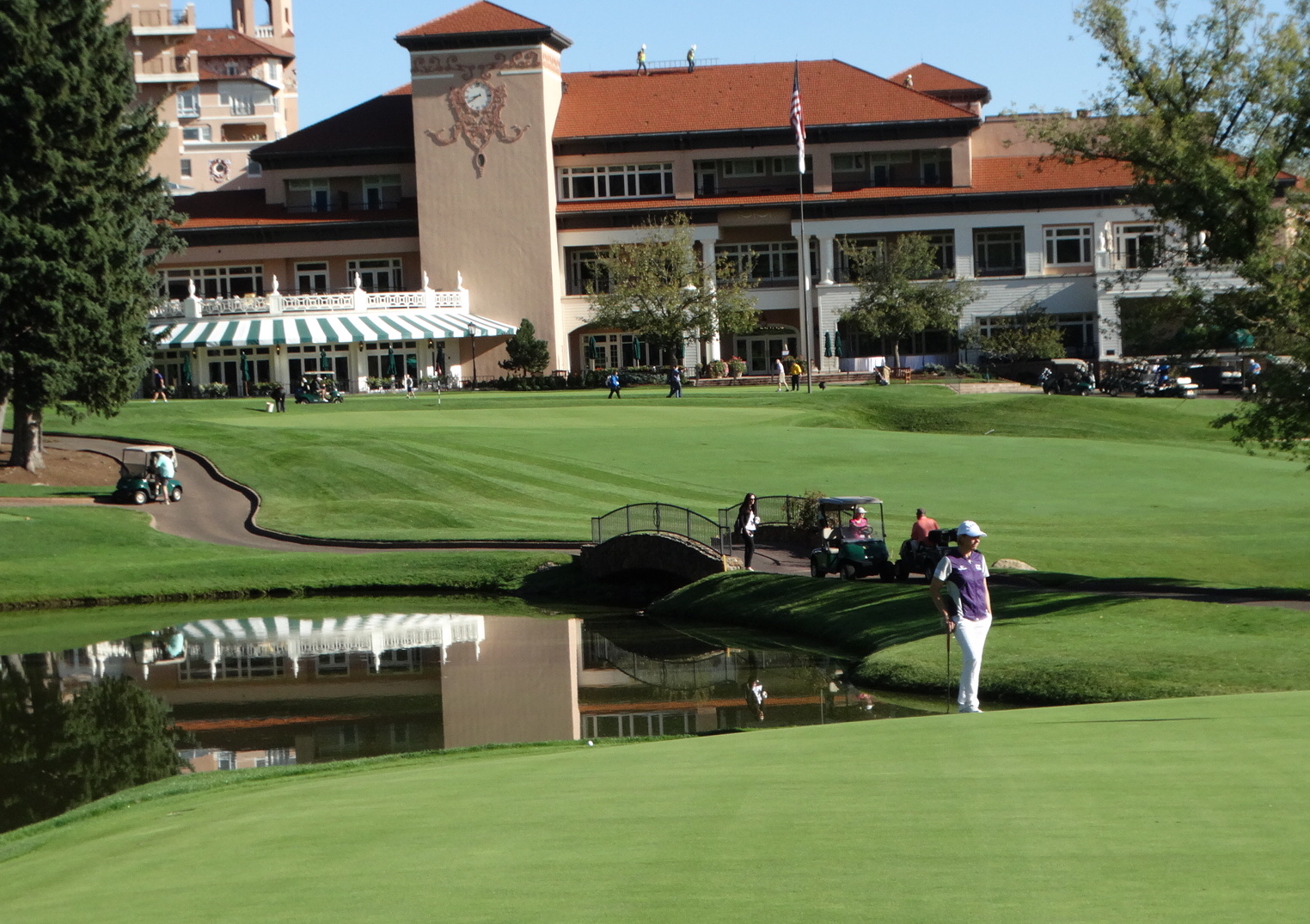 For many golfers, Golf Digest is the gold standard in the golf course ranking business, having done it for more than 50 years.

The publication’s “America’s 100 Greatest Public Courses” rankings have been around a considerably shorter time — since 2003 — but they still draw considerable attention.

The 2019 edition of the top public courses in the country was released earlier this month, and three of the top 100 are Colorado-based facilities. In fact, all three are in the top 80.

First, let’s note the top five on the list:

1. Pebble Beach Golf Links on the Monterey Peninsula in California, which has never not been No. 1 in these rankings.

Now for the rundown on the three Colorado courses in the top 100, with Golf Digest’s blurb on each facility:

39. East Course at The Broadmoor Golf Club (pictured above) in Colorado Springs.

What Golf Digest Has To Say: “Another classic mountain course, built hard against Cheyenne Mountain with green contours that pose optical illusions. Many putts that look uphill are actually running downhill. Few golfers recognize that the East is a combination of Donald Ross holes (one through six and 16 through 18) and Robert Trent Jones ones (holes seven to 15). It was the site of Jack Nicklaus’ first U.S. Amateur win in 1959 and Annika Sorenstam’s first U.S. Women’s Open win in 1995. It has also hosted the 2008 and 2018 U.S. Senior Opens, won by Eduardo Romero and David Toms, and 2011 U.S. Women’s Open, won by So Yeon Ryu.”

What Golf Digest Has To Say: “The companion to No. (78) Norman Course at Red Sky, the Fazio 18 features more elevation change, with the mostly open front nine atop a bluff dotted with hand-planted sage and juniper bushes and the back nine rising in switchback fashion far up a mountain slope through groves of aspen before plunging downhill on the final three holes. The bunkers here are some of Fazio’s most elaborate.”

What Golf Digest Has To Say: “There are two 18s at Red Sky Ranch, one by Greg Norman, the other designed by Tom Fazio, No. (76) on this year’s ranking. Public play on each alternates on a daily basis. A ridgeline separates the two courses (the ridge designated as a wildlife corridor), with the Norman 18 positioned on an old sheep ranch on the western slope, affording long-range views of the Rockies to the west and south as well as gorgeous sunsets. Typical of a Norman design, the greens are big but docile and the bunkering is plentiful and dramatically shaped.”