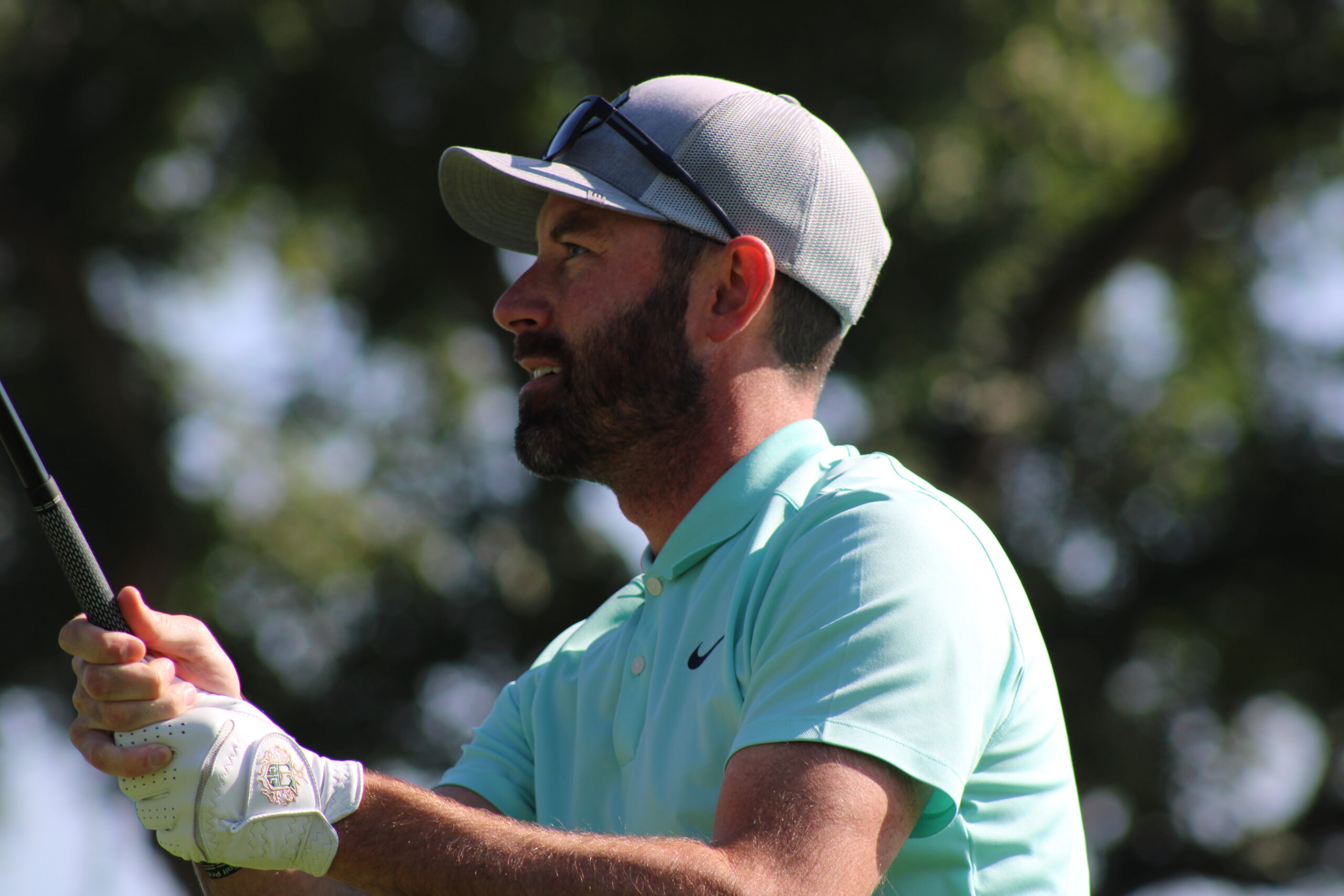 Darrin Hall sits atop the leaderboard

The second round of the 36th CGA Amateur Championship was played on Saturday, October 8,  2022 at Lakewood Country Club.

Round 1 leader and Lakewood Country Club native, Jay Livsey followed up his first-round 67, with a two-over par 73, birding two of his last three holes to reach second place heading into tomorrow’s final round.

Fellow Lakewood Country Club Member Darrin Hall fired a round of 69 to claim first place. Hall had four birdies on the back nine after a two-over par start on the front nine.

Patrick Grady (Metro Denver e-Club) had the round of the day, shooting a four-under-par score of 67. Grady carded six birdies along with two bogeys during Saturday’s round.

The field was cut to all players with a two-day score of eleven-over par and below. They will compete in a third and final round tomorrow to see who will be crowned the 36th CGA Mid-Amateur Champion.