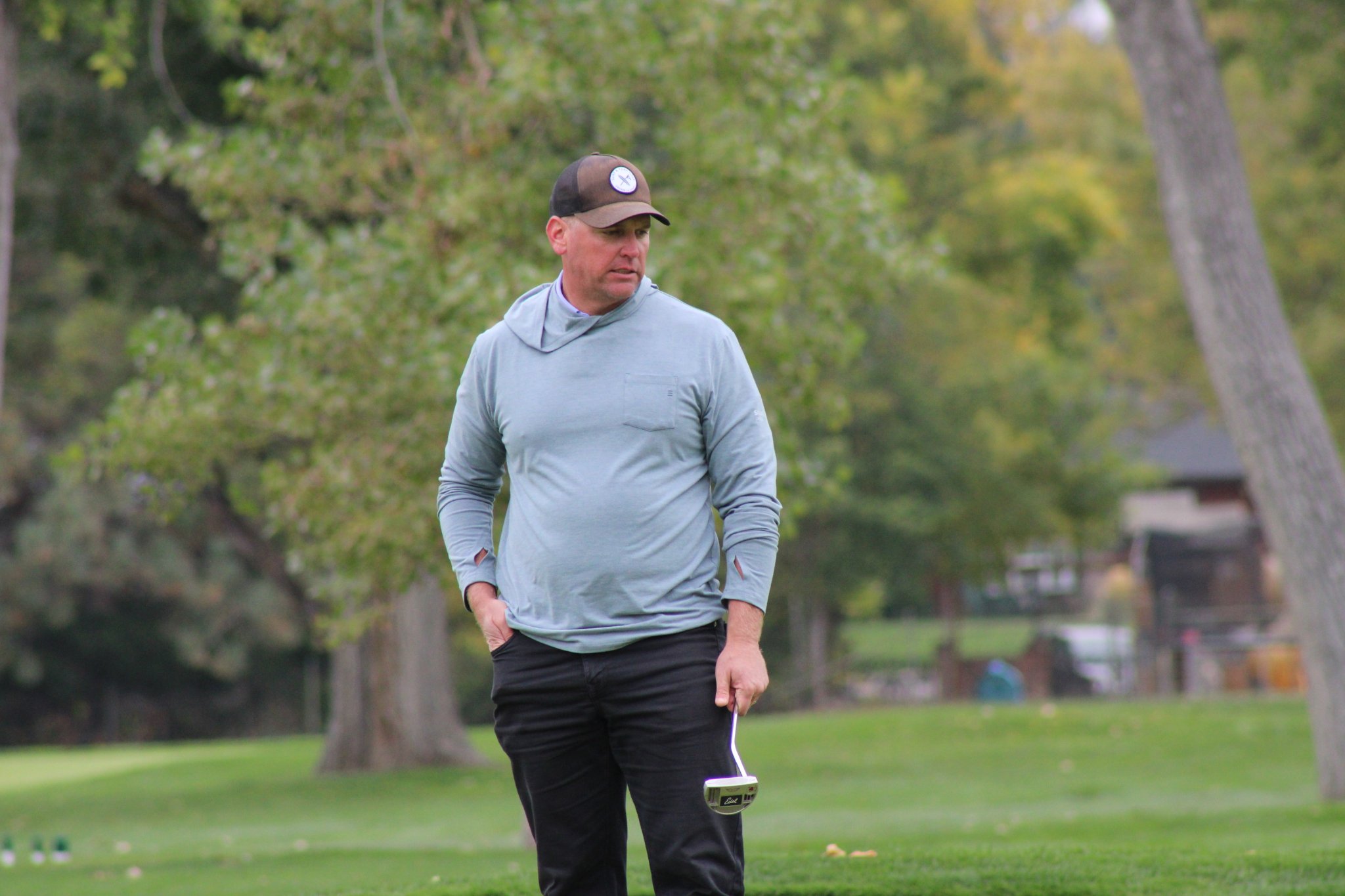 Jay Livsey (above) leads after Day 1

“There’s no place like home” would be a fitting saying for Day 1 leader, Jay Livsey, who plays out of Lakewood Country Club. Low temperatures and lightning-fast greens made for a tough first day with scores ranging from Livsey’s 67 to 86.

Livsey started the day four under through his first six holes and cruised to the four-under-par 67, taking the lead by two heading into the second day of the tournament.

The field of 84 players will be cut down to the low 40 players and ties after tomorrow’s round. Those players will battle it out during the final round on Sunday, October 9, 2022.