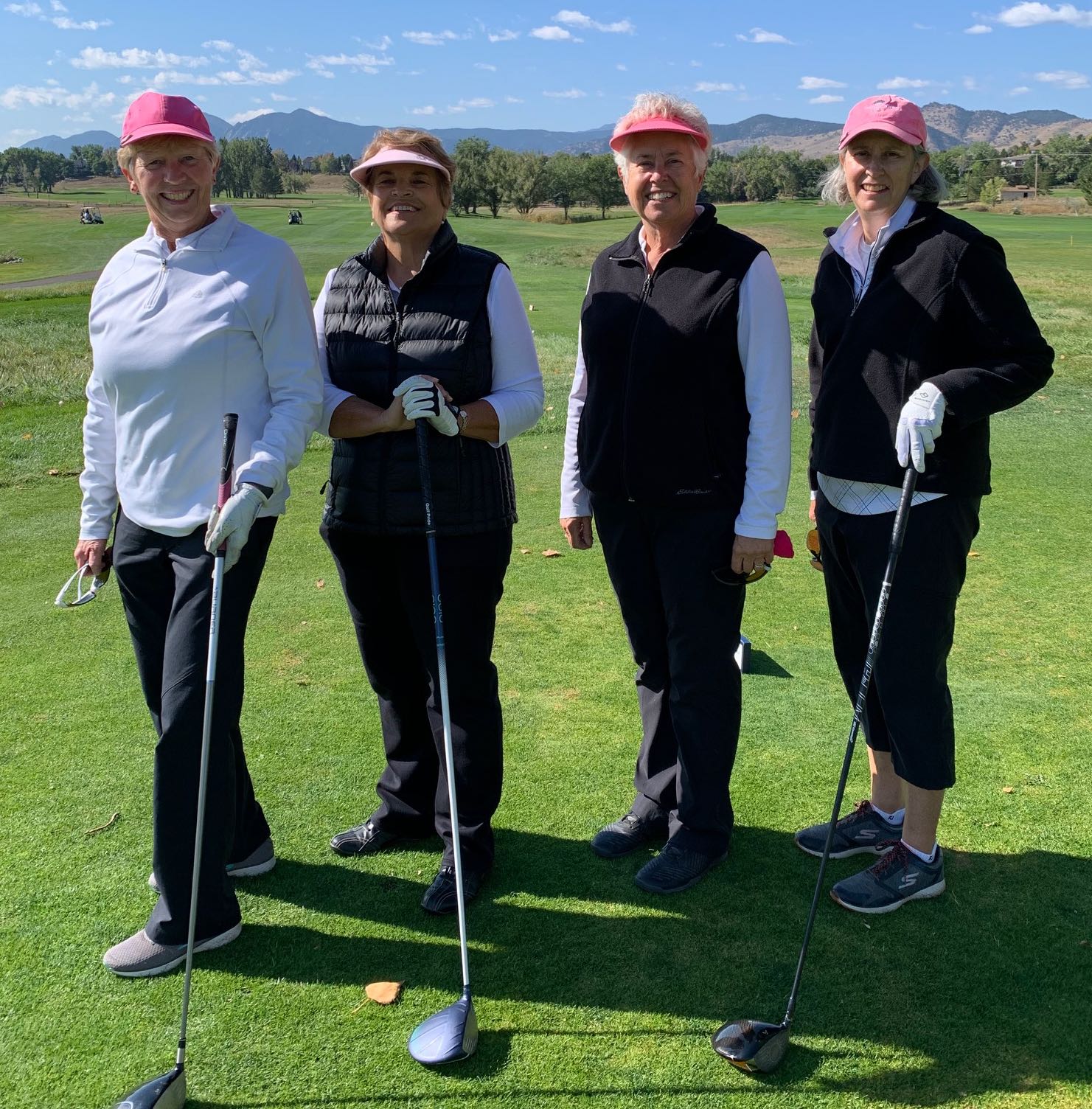 Now that’s how to go out with a bang.

Mary Doyen, who is planning to move to Rancho Mirage, Calif., late next month after living in Colorado since 1982, on Monday led her Foothills Golf Course squad to its first title in the CGA Women’s Club Team Championship.

“I love playing on teams and being part of teams, so I can’t imagine a more fun way to leave Colorado than being part of a team that wins this tournament,” said Doyen, the team captain.

“I’ve probably played on this team I can’t tell you how many times. So personally for me, it was a wonderful end to what’s been a fabulous run at CGA tournaments over the years. I’m a real team player, so for me this is maybe the most exciting victory that I’ve been a part of. It was really fun.”

The Women’s Club Team Championship features an ABCD stroke-play format in which the scores of four players of significantly varying abilities are added up for a gross aggregate team total.

“I had no idea that we were going to win. I knew we’d be in the top 10, but I didn’t know we were that close,” Doyen said. “Our C and D players (Springer and Laux, respectively) on the back nine put it into overdrive. (Springer fired a 43 on the back and Laux a 49.) We just kicked butt on the back nine and it really made the difference.

“I’ve been on this team many times. We have been runner-up and been in the top 10 a number of times, so today was a real exciting victory for us. Foothills finally won after all these tries. I’m really proud of everybody.”

Three teams — all former champions in this event — finished within six strokes of Foothills at the top of the leaderboard. Blackstone/Black Bear (winner in 2013) placed second, a shot back at 360. Eisenhower Golf Club, last year’s champion, checked in third at 364. And The Ranch Country Club, victorious in 2008, finished fourth at 365.

In all, 26 teams competed in Monday’s event at Lake Valley.

Doyen will be moving to California with her partner Vicki Porter, another Foothills regular. They’ll no doubt be playing plenty of golf there at Mission Hills Country Club. But that doesn’t make it easy to leave the Centennial State.

For all the scores from the CGA Women’s Club Team, CLICK HERE.