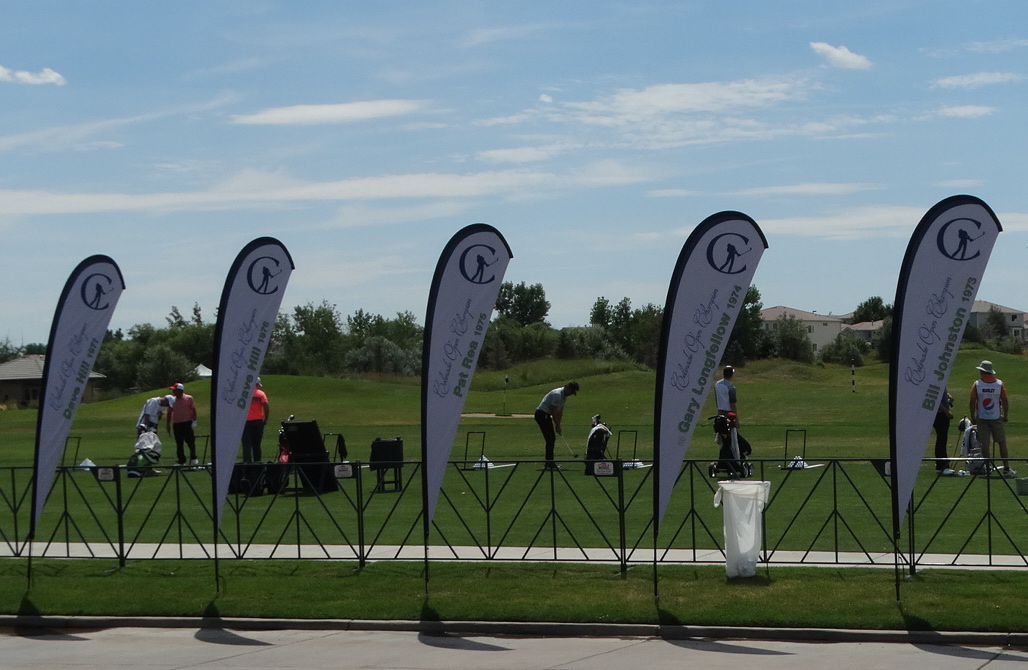 Two Coloradans shot 63 or better and five from the Centennial State overall qualified on Wednesday for next week’s $250,000 CoBank Colorado Open that Green Valley Ranch Golf Club in northeast Denver will host.

Chris Korte of Littleton, a former University of Denver golfer who has won both of the CGA’s major amateur championships, fired a 9-under-par 62 on Wednesday at DU Golf Club at Highlands Ranch to earn medalist honors in the fourth of five Colorado Open qualifying tournaments.

Korte made two eagles, eight birdies and three bogeys on the day. He carded a 7-under-par 29 on his final nine holes (the front side) and played the first through fifth holes of the course (the 10th through 14th of his round) in 6 under par.

Also with a stellar score on Wednesday was amateur Kyle Pearson of Highlands Ranch, a Colorado Mesa University golfer who posted a bogey-free 63 that featured eight birdies, a total matched by Brian Carlson of Madison, Conn., who likewise recorded a 63. Pearson won the Colorado Junior Match Play in 2017.

Joining Korte and Pearson as Colorado qualifiers on Wednesday were former CGA Player of the Year Jake Staiano (66), a former Colorado Open low amateur; Josh Hill of Superior (68); and amateur Jordan Brown of Highlands Ranch (68). Hill and Brown advanced out of an eight-man playoff for the final two spots as they made birdie on the first extra hole.

In all, a dozen players qualified for the Colorado Open on Wednesday. For all the scores, CLICK HERE.

One more qualifying tournament is planned in advance of the Colorado Open, which features a $100,000 first prize. The Open is set for July 23-26.