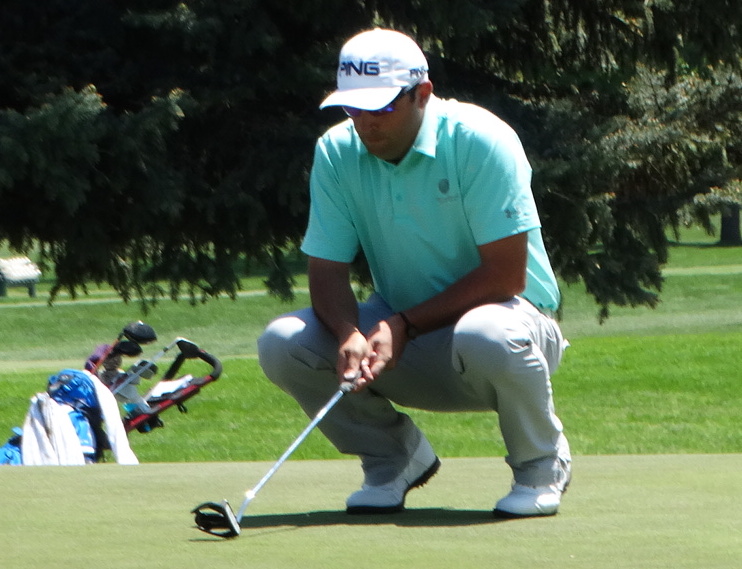 Parker Edens, who finished runner-up in the CGA Match Play in both 2012 and ’13 and advanced in Colorado to U.S. Open Sectional Qualifying every year from 2014 through ’18, will be returning to his alma mater to become a men’s golf assistant coach at Colorado State University, it was announced on Wednesday.

Edens (pictured) joins the Rams shortly after they cracked the top-10 in the national polls, including being ranked No. 5 by Golfstat.

Edens played at CSU from 2012 to ’14, finishing his career under current head coach Christian Newton, who hired his former player this fall.

Edens joined the college coaching ranks just a year and a half ago, when he became an assistant for the University of Tulsa women’s program, which is coached by former CSU women’s coach Annie Young.

“I couldn’t be happier about hiring Parker, a former player, to be our assistant coach,” Newton said on CSURams.com. “He is extremely loyal and epitomizes a blue-collar work ethic that is part of our culture. He has had success in college and professional golf. Those experiences will make him an invaluable resource to our student-athletes. It’s great to have Parker back in Ram country.”

Said Edens on Twitter: “A new adventure and journey is here! It’s so incredibly exciting to be able to come HOME to Colorado State University. I am so excited to get to work with this great team!”

Edens grew up in Greeley and was a regular in major CGA championships during his amateur days. He went on to win six times on mini tours as a pro.

The CSU men won’t return to tournament action until Feb. 21-23, when the Wyoming Desert Intercollegiate is on tap in Palm Desert, Calif.