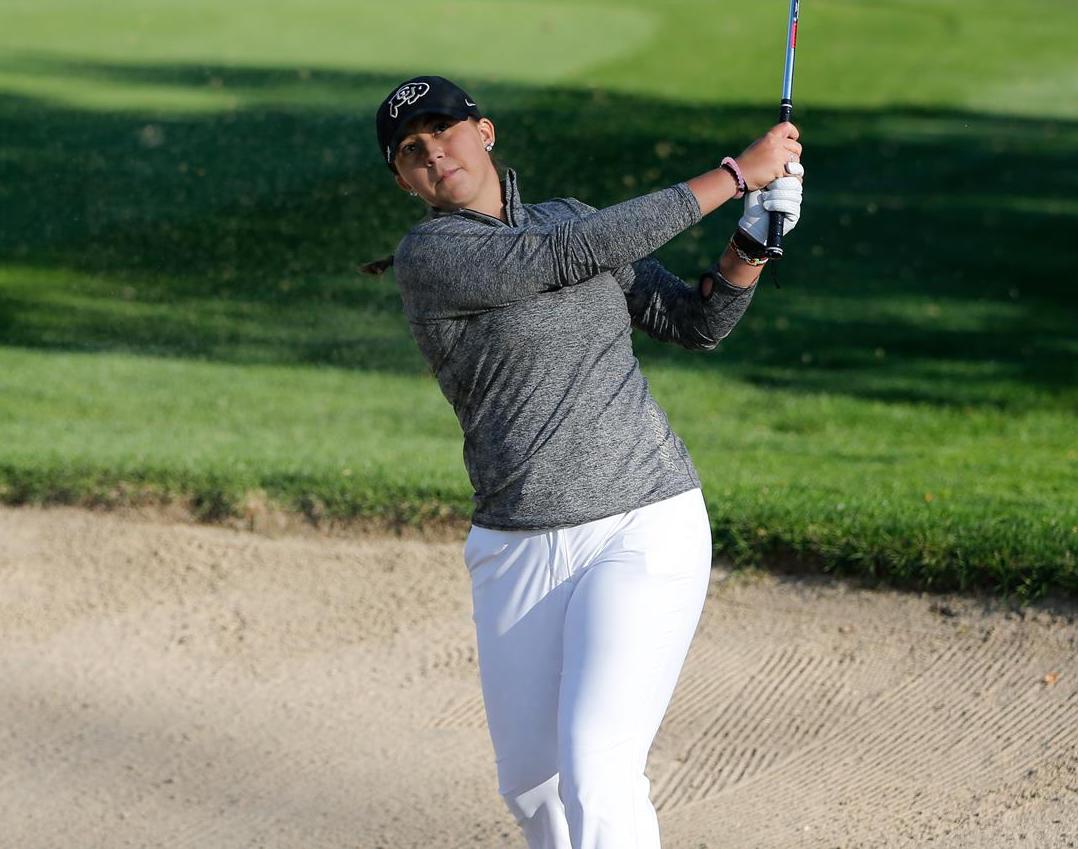 In CU’s first official tournament in 11 months — due to Covid-19 safety concerns — Bouraeda tied for fifth place Tuesday at the Lamkin San Diego Invitational in Rancho Santa Fe, Calif. That was despite a final-round 7-over-par 79 that included a triple bogey, a double bogey, three bogeys and one birdie on a very difficult day, scoring-wise.

After previous scores of 75-66, Bouraeda checked in at 4-over 220, which left the Southlake, Texas resident six strokes behind individual champion Allisen Corpuz of Southern California.

Bouraeda’s previous top-five showings in college action were a runner-up as a freshman and a third place last season.

Meanwhile, Schalk, winner of the Colorado National Women’s Amateur in October, placed in the top half of the field in her college debut. She went 78-77-77 for a 16-over-par 232 total.

All told, the low score for Tuesday’s final round was a 73, while there were more totals in the 80s and 90s than in the 70s.

As a team, CU tied for fourth in the 11-school field with a 46-over-par total. USC claimed the team title at 16 over.

For all the scores from the San Diego Invitational, CLICK HERE.

Elsewhere in college golf for Colorado-based Division I teams:

— The Colorado State University women finished fifth out of 10 teams on Tuesday at the season-opening Valley Invitational in Bakersfield, Calif. With a 68-over-par total for three rounds, the Rams ended up 24 shots behind champion Cal Poly.

Freshman Panchalika Arphamongkol of Thailand, making her college debut, led the way individually for the Rams by tying for 10th place at 14-over 230 (77-78-75), which left her 11 behind winner Brittany Shin of Cal State Fullerton.

For the scores from the Valley Invite, CLICK HERE.