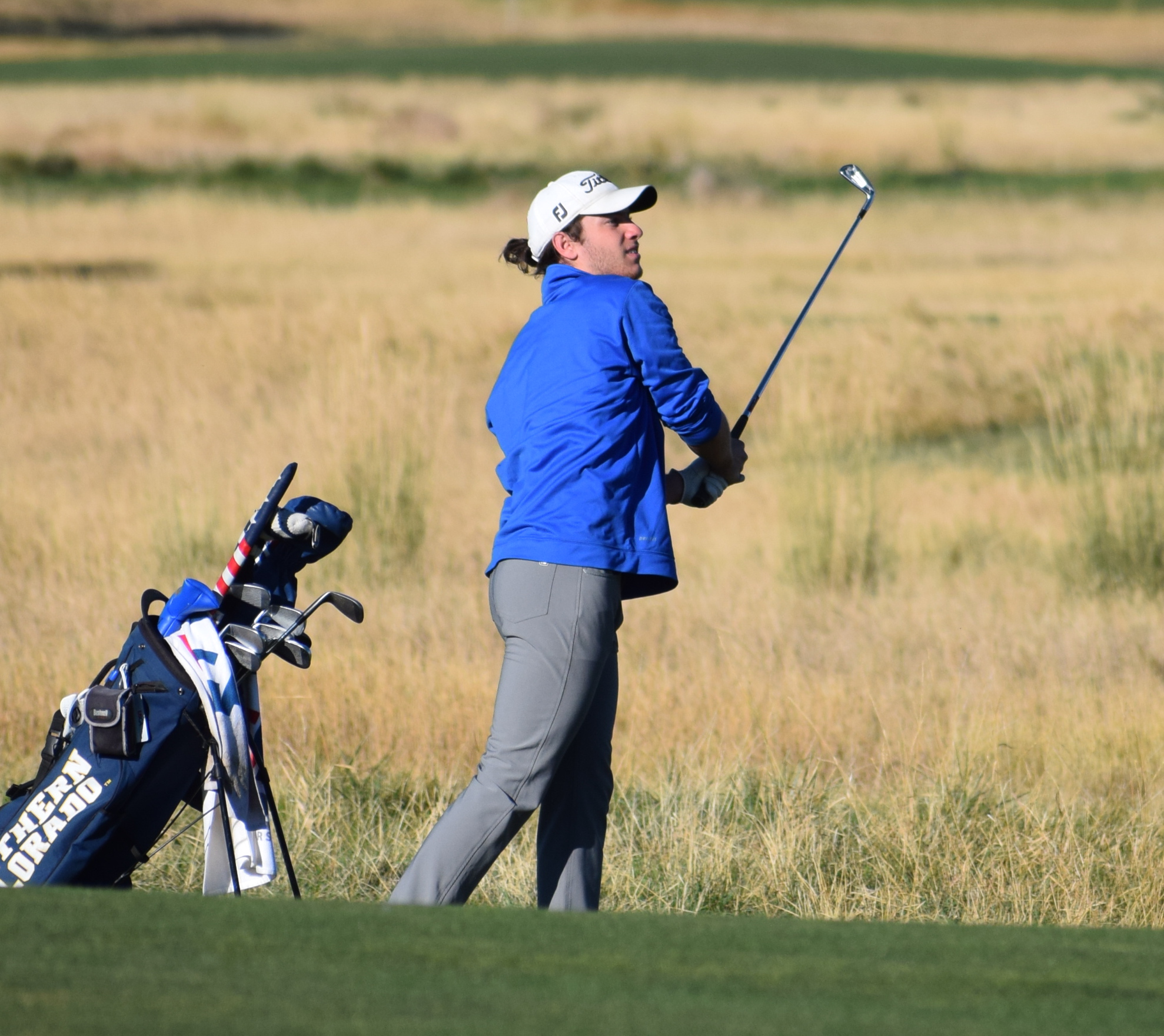 UNC's Jack Castiglia closed with a bogey-free 66 on Monday.

In his first official college tournament in 11 months, University of Northern Colorado junior Jack Castiglia appeared to be in mid-season form.

Coming off a 2019-20 campaign in which he tied for first place twice — but that was cut short last March due to Covid-19 safety concerns — the Lakewood resident placed sixth out of 81 competitors on Monday in the season-opening Pizza Hut Pat Hicks Invitational in St. George, Utah.

Castiglia, runner-up at the CGA Fall Amateur in October, followed up rounds of 72-70 with a 6-under-par 66 on Monday to give him an 8-under 208 total at Sunbrook Golf Course. He ended up seven strokes behind individual champion Blake Tomlinson of Utah. Castiglia carded six birdies in a bogey-free final round.

As a team, UNC tied for fourth in the 12-team event. The Bears ended up at 8 under par for three rounds, 33 strokes back of winner Utah.

Air Force placed 10th at 18 over par. The Falcons were led by junior Luke Trujillo of Colorado Springs, who finished 13th individually after closing with a 65 that featured eight birdies. The 65 ties the second-best round in program history, a stroke back of the record 64 Tom Whitney fired in 2009.

Trujillo checked in at 3-under 213 overall.

For all the scores from the Hicks Invitational, CLICK HERE.