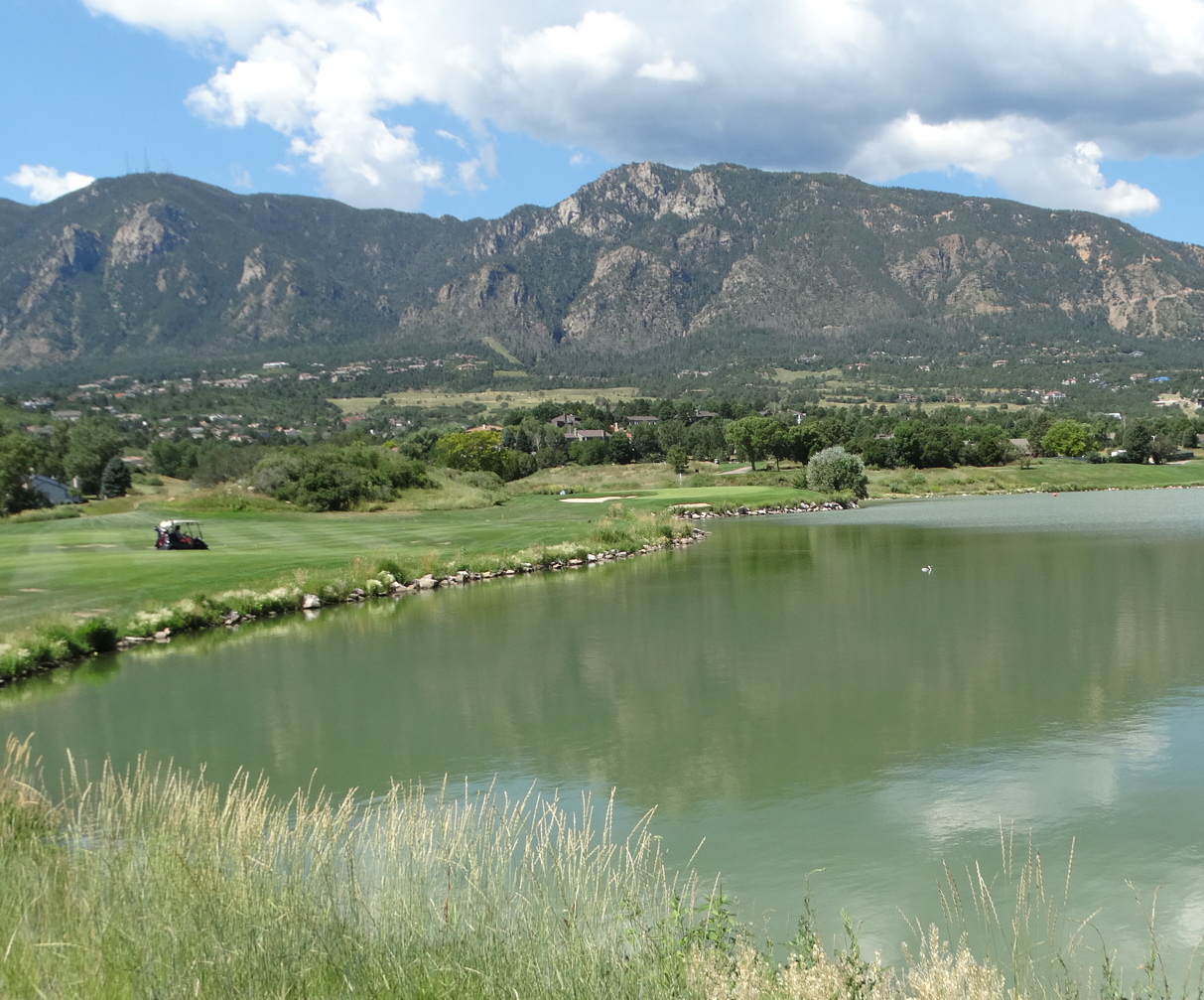 The Country Club of Colorado in Colorado Springs will host the Colorado Junior PGA.

The Junior Golf Alliance of Colorado will begin its “major” season next week, and never before since it debuted in 2016 has it ventured so far south for one of its four top tournaments.

The Country Club of Colorado in Colorado Springs will host the 54-hole Colorado Junior PGA Championship Monday through Wednesday after Eisenhower Golf Club at the Air Force Academy did the honors the past three years.

There’s only one former Colorado Junior PGA champion in the field this year — on either the girls or boys side — but she has won twice. That would be Hailey Schalk of Erie, the champion in 2017 and ’18, who didn’t compete in the event last year. Schalk will play her college golf at the University of Colorado beginning in the fall.

Also teeing it up on the girls side will be another player in her final season of junior golf, 2019 JGAC Girls Player of the Year Charlotte Hillary of Cherry Hills Village, who is headed to Northwestern in the fall.

On the boys side, Walker Franklin of Westminster, a University of Louisville signee, is among the favorites. Franklin finished fifth last year in the prestigious IMG Academy Junior World Championships. Also in the field are Jacob Mason of Westminster, Jordan Jennings of Montrose, Hunter Swanson of Denver, Max Lange of Golden, Traejan Andrews of Greeley and Jeffrey Zhou of Greenwood Village.

For Monday’s tee times at the Country Club of Colorado, CLICK HERE.