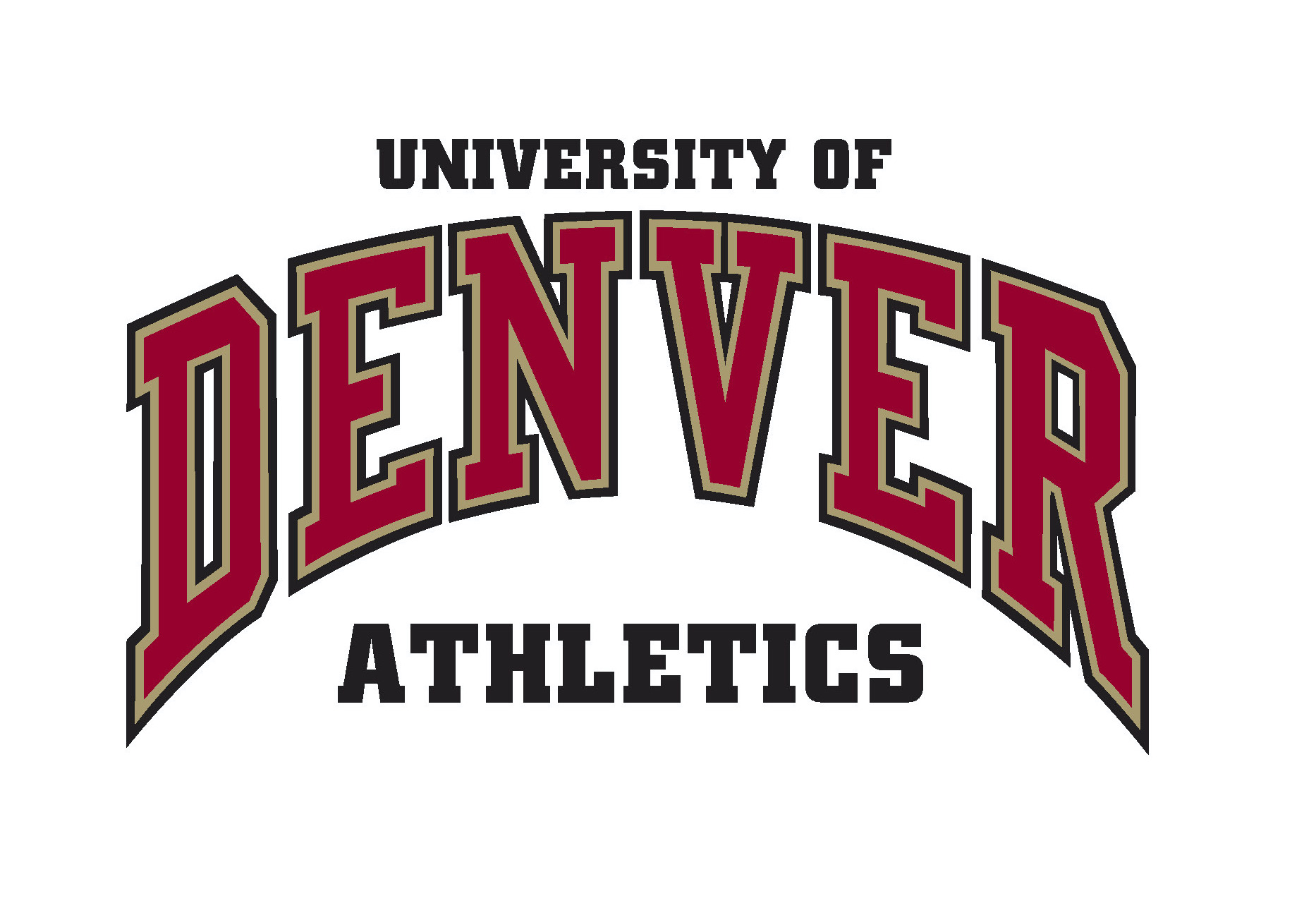 2008-09 DU women’s golf team, along with leader Stephanie Sherlock, will be inducted into school’s Athletic Hall of Fame

The most successful women’s golf team in University of Denver history, along with one of the players that helped the Pioneers attain such heights, are among the school’s 2020 Athletic Hall of Fame class that was announced last week.

The dozen honorees will be inducted on campus on May 16, during DU’s alumni weekend.

In the seasons that ended in 2008 and ’09, the DU women’s golfers finished the NCAA national championships in sixth and fifth place, respectively, marking the beat showings in program history. The 2008-09 squad will be going into the Hall of Fame. That team featured Coloradan — and current Oregon State women’s golf head coach — Dawn Shockley, who won the 2009 NCAA East Regional individual title and led the Pioneers to the regional team championship. Also on that squad were Katie Kempter, current Ladies European Tour player Ellie Givens, Sarah Faller and Stephanie Sherlock, who will be inducted on her own behalf in May.  The ’08-09 team posted four team victories.

Sammie Chergo coached the Pioneers for 15 years, including the two where they posted top-10 national finishes. Current head coach Lindsay Kuhle was an assistant for Chergo from 2005-12.

Sherlock, a Canadian, on three occasions garnered All-America status from the Women’s Golf Coaches Association — second team in 2007 and ’09 and honorable mention in 2008. In her college career Sherlock won a program-record six individual titles and posted a 73.65 scoring average, the second-best ever for the DU women.