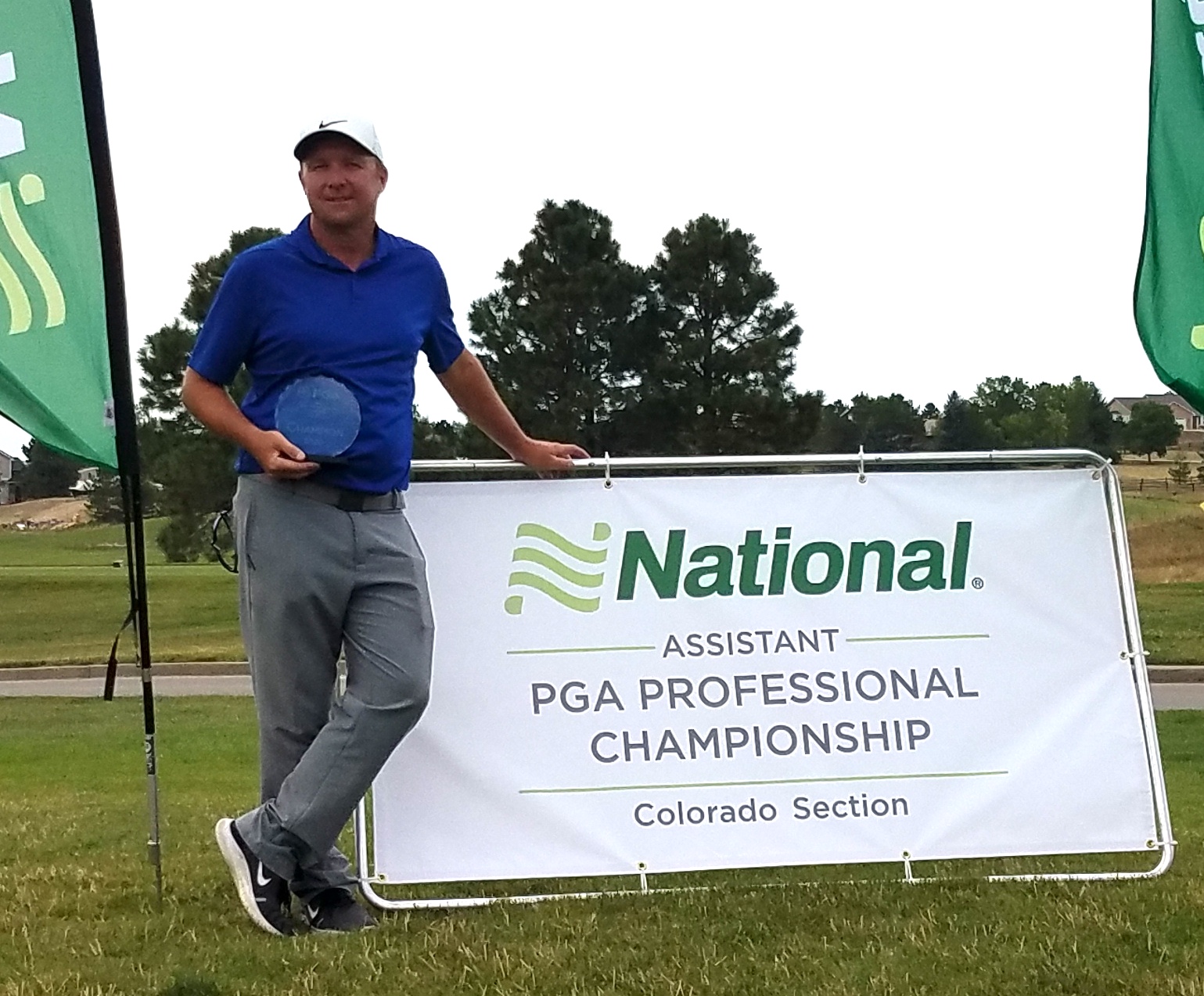 In a 36-hole event in which only two players finished under par, the PGA assistant professional at Meadow Hills Golf Course in Aurora ended up at 13 under and won by nine strokes.

Fitzgerald, the Colorado PGA Player of the Year in 2013 and ’19, followed up his first-round 64 with a 5-under-par 67 on Tuesday at Saddle Rock Golf Course in Aurora.

At least since 1990, the only other person to win the Colorado Assistants title four times is Geoff Keffer, now of Lakewood Country Club.

Two-time defending champion Ben Lanting of Bear Creek Golf Club placed second on Tuesday with a 140 total after closing with a 72 that included a triple bogey and a double bogey.

Keffer finished third at 144 after carding a second-round 74.

Ryan Wroblewski of Cherry Hills Country Club (145) ended up fourth after a 73 left him at 145.