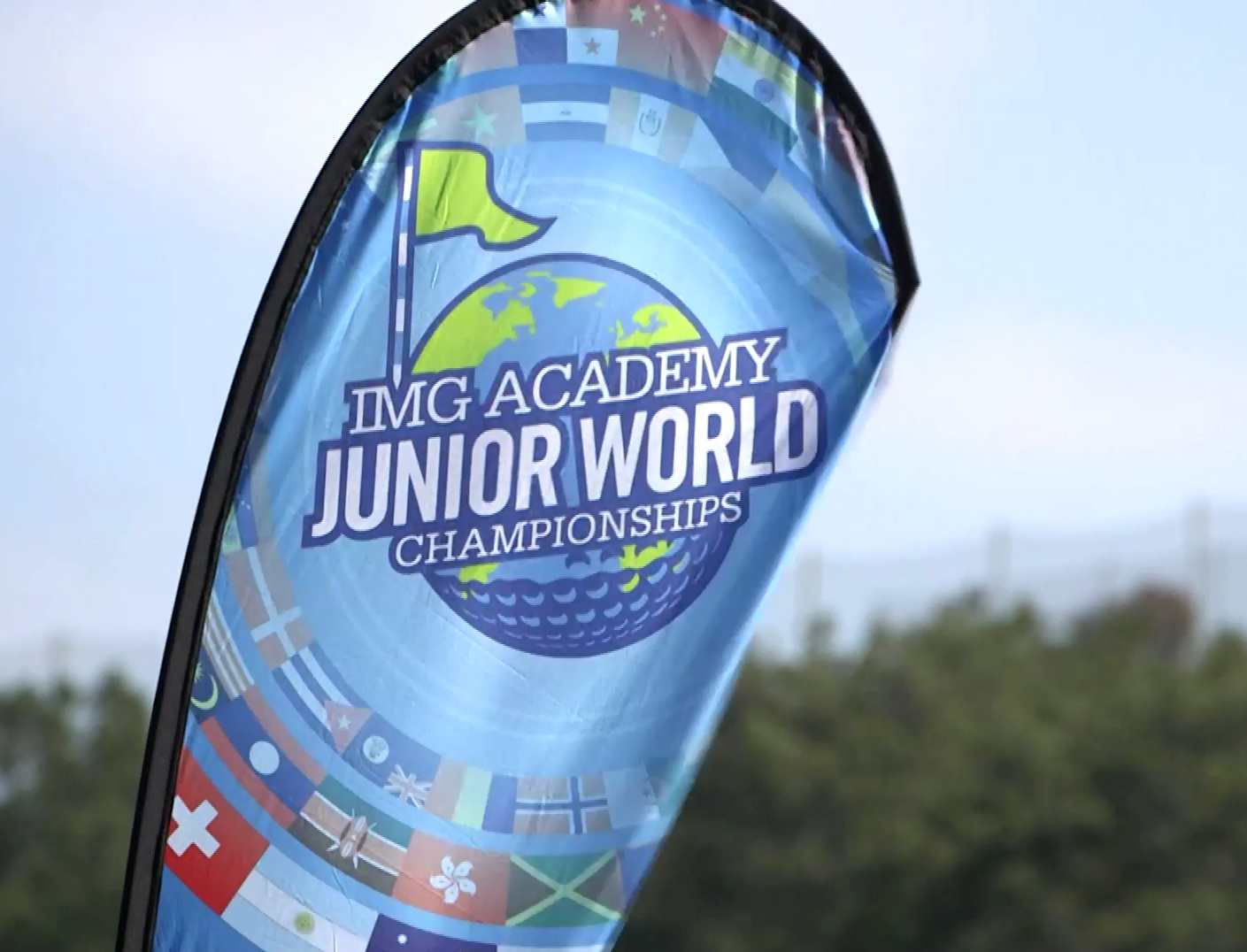 After the first round of the boys 15-18 qualifying tournament was canceled on Tuesday due to the weather, it became a one-round affair, with 17-year-olds Walker Franklin of Broomfield and Jack Hughes of Aspen landing the two available spots at Broadlands Golf Course in Broomfield.

Franklin, a member of Colorado’s winning Junior America’s Cup team last year, fired a 3-under-par 69, while the University of Colorado-bound Hughes made an eagle en route to a 70.

And in the 36-hole girls 15-18 qualifying tournament at Colorado National Golf Club in Erie, advancing to Junior Worlds were 15-year-old Sofia Choi of Littleton, a member of the Hale Irwin Player Program at CommonGround Golf Course who finished second in the 4A state high school tournament last week, and 16-year-old Aubri Braecklein of Northglenn, a runner-up in the 3A state high school meet.

The IMG Academy Junior World Championships will be held July 9-12 in the San Diego area.

The Colorado-based Junior World qualifying for boys 11-14 will be held on Thursday at Indian Tree in Arvada, and the 7-10 year olds will tee it up at Family Sports in Centennial on June 5.

The girls tournaments for the 11-12 and 13-14 divisions were held on Tuesday at Colorado National. Advancing in the 13-14 division were Bead Boonta of Centennial and Kaitlyn Zingler of Lakewood. In 11-12, Alexandra Remaklus of Commerce City and Alena Kasanicky of Longmont (79) made the grade. For Tuesday’s wrapup, CLICK HERE.