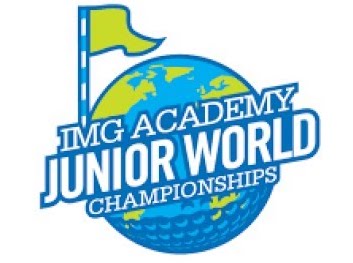 Qualifying in Colorado for the IMG Academy Junior World Championships began on Tuesday, when four players earned spots into the prestigious event.

In the girls 11-12 and 13-14 qualifying tournaments that concluded on Tuesday at Colorado National Golf Club in Erie:

— Bead Boonta of Centennial (4-over-par 76) and Kaitlyn Zingler of Lakewood (77 in a playoff over Abigail Aeschleman of Highlands Ranch) landed Junior World berths in the girls 13-14 division. Boonta was the runner-up earlier this spring in the girls 12-13 Drive, Chip & Putt National Finals at Augusta National Golf Club.

Meanwhile, in the two-day Junior World qualifiers for 15-18 year old girls that began Tuesday and will finish on Wednesday, Eva Pett of Denver leads the way at Colorado National following a 3-over-par 75, while Marie Jordaan of Greenwood Village is second at 76. The boys 15-18 tournament at Broadlands Golf Course in Broomfield was likewise scheduled to be a two-day event, but the first day was canceled due to inclement weather.

The Colorado-based Junior World qualifying for boys 11-14 will be held on Thursday at Indian Tree in Arvada, and the 7-10 year olds will tee it up at Family Sports in Centennial on June 5.

The IMG Academy Junior World Championships will be held July 9-12 in the San Diego area.