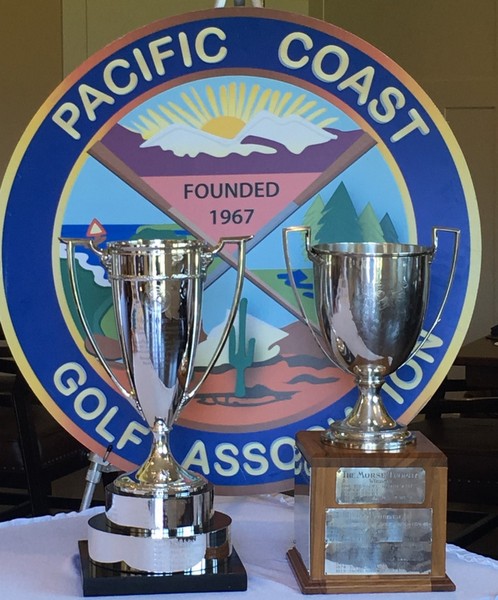 The team representing the CGA sits in 14th place after Tuesday’s opening round of the 53rd Pacific Coast Amateur at the Championship Course at the University of New Mexico in Albuquerque.

With the top two scores from each three-man squad counting toward the team total, Colorado shot an 8-over-par 150, which put it in 14th place in the 15-team field that represents golf associations from the western U.S. and Canada.

The 36-hole Morse Cup team competition continues through Wednesday, with the 72-hole individual contest wrapping up on Friday.

British Columbia Golf leads the Morse Cup after Tuesday with a 7-under-par 135 total.

University of Colorado golfer Ross Macdonald, from Castle Rock, led the way for the CGA reprentatives, shooting a 3-over-par 74, which put him in 61st place individually.

Ryan Burke of Longmont posted a 76 and CGA Mid-Amateur champion Jared Reid of Denver an 81.

Condon, a veteran of the Pacific Coast Amateur, made five birdies in a round of 1-under-par 70 on Tuesday. That left him four strokes behind co-leaders Chris Crisologo of Richmond, B.C., and Blake Windred of Australia.

Here are the scores of the Coloradans and players with strong Colorado ties competing this week in the Pacific Coast Amateur: