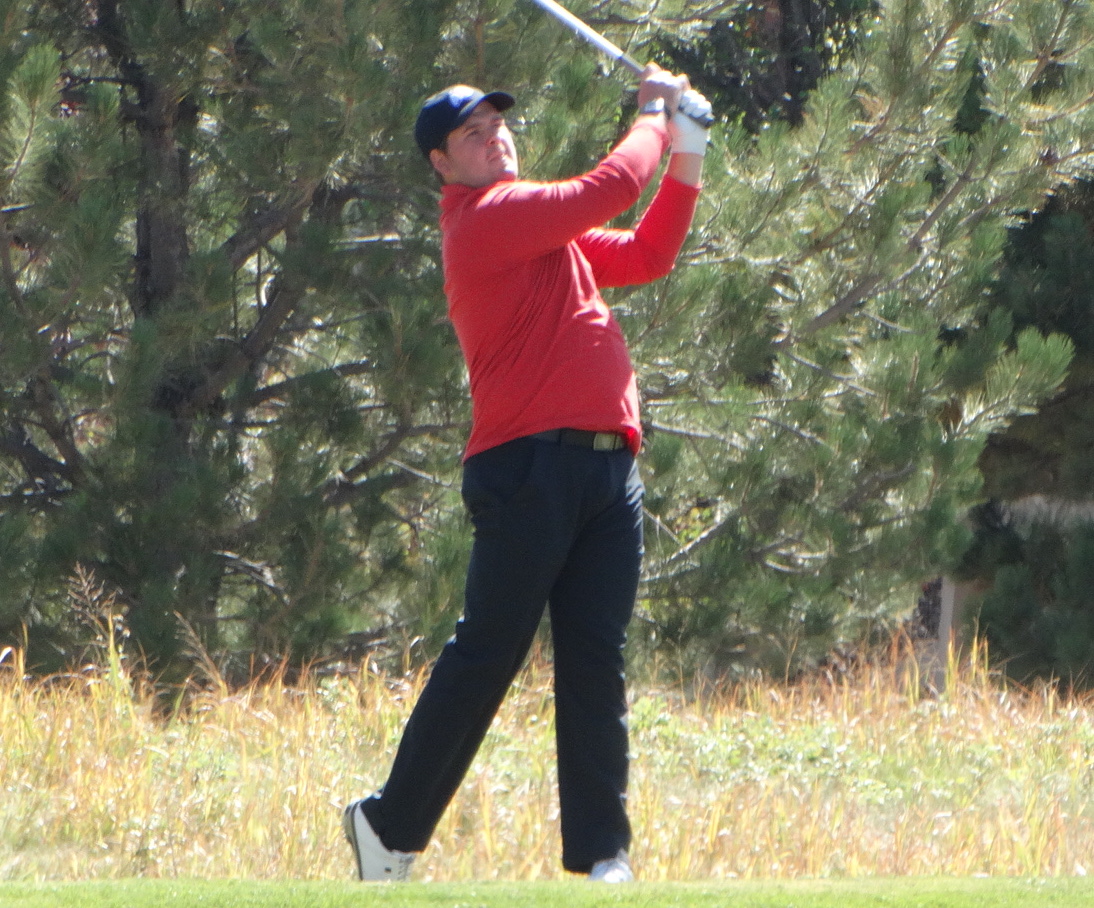 It took a day longer than expected, but 2018 CGA Amateur champion Kyler Dunkle has secured a tour card for once he wraps up his college career at the University of Utah.

Dunkle, who grew up in Colorado and was the 2016 CGA Les Fowler Player of the Year, earned exempt status for at least the first six tournaments of the year on PGA Tour Canada, thanks to his performance in a Q-school tournament that ended on Saturday in San Antonio.

Dunkle tied for sixth place out of a field of 120 golfers in Texas. While the medalist — David Wicks — will be exempt for the entire season, the second through 14th finishers will be fully exempt for the first six tournaments, then subject to a re-shuffle.

Dunkle, who has won the last two Mark Simpson Colorado Invitational NCAA Division I tournaments held at Colorado National Golf Club, shot rounds of 69-70-72-71 for a 6-under-par 282 total in San Antonio. That left him seven strokes behind Wicks, who won the fog-delayed event.

Dunkle, a former 5A Colorado state high school champion who started his college golf career at Colorado State, is currently in his final semester of college golf, at Utah. He’s won two individual titles in six college tournaments so far this season. And that comes after a summer in which he qualified for the U.S. Amateur and finished ninth — first among amateurs — in the CoBank Colorado Open.

This week marked the first of six PGA Tour Canada Q-school tournaments in 2019.

The PGA Tour Canada schedule hasn’t been announced, but typically it begins in late May or early June.

Elsewhere this week for local golfers:

Whitney made $846 in posting his fourth top-10 in 2019 Northern Texas PGA Players Tour events, including one victory.